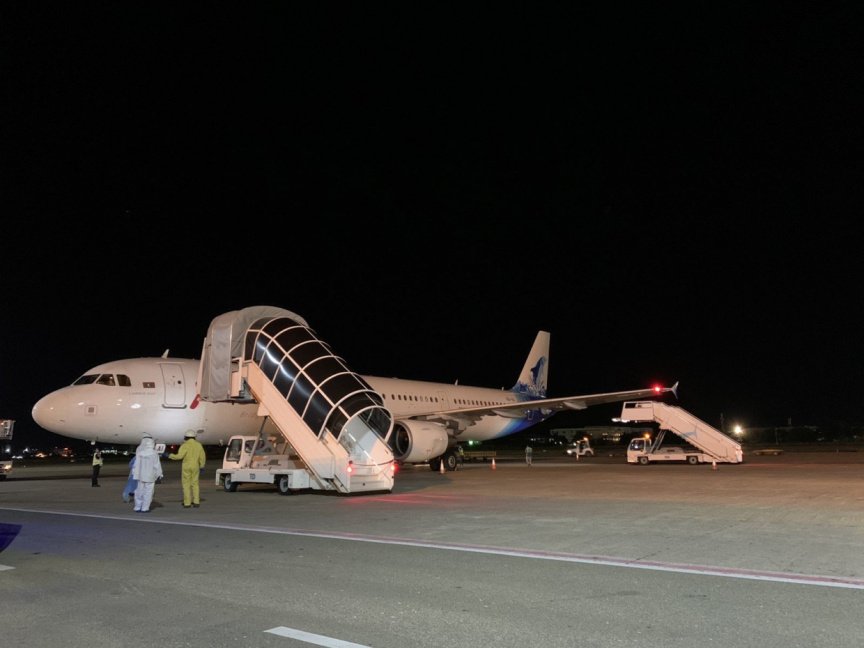 Maldives and India have agreed to establish an air travel bubble to facilitate the movement of people between the two countries.

The announcement was made during a digital video conference between Maldivian Foreign Minister Abdulla Shahid and the Indian External Affairs Minister Dr. Subrahmanyam Jaishankar this Thursday.

The Foreign Ministry has announced that Maldivian Airlines and Air India will begin travelling between Male’ City and Indian cities under the air travel bubble within a week’s time.

The air travel bubble between Maldives and India will be the first to be established in South Asia.

Foreign Ministry said that while regular scheduled flights will commence between the two countries under the air travel bubble, both countries will continue to observe public health related requirements against the new coronavirus.

During the meeting, Shahid emphasized the importance of easy travel between the two countries, especially for Maldivians seeking to visit India for urgently required medical treatment.

While Maldivians are allowed to travel to India to access medical treatment under a special permit despite the closure of India’s borders, the air travel bubble will expand access to medical treatment from India, and increase convenience of patients and their families.

It will also allow Indian tourists to visit Maldivian resorts.

India is the second biggest source market for tourist arrivals to Maldives, and the Foreign Ministry has stated that the air travel bubble will support the government’s efforts to increase tourist arrivals which has fallen drastically with the pandemic, and revive the economy.

The Maldivian health sector employs hundreds of Indian healthcare workers, who have been left stranded in India unable to return to Maldives due to the cease in commercial travel operations.

The Foreign Ministry said it expects the air travel bubble to allow the healthcare workers to return to Maldives and ease the burden on the healthcare system amid the pandemic.

It will also allow other Indians who work in various sectors of the Maldivian economy to return to the country and provide support as Maldives works to revive its economy after the lockdown, said the Foreign Ministry.

While Maldives has reopened its borders, lack of commercial flights between Maldives and several countries has left migrant workers unable to return to Maldives.