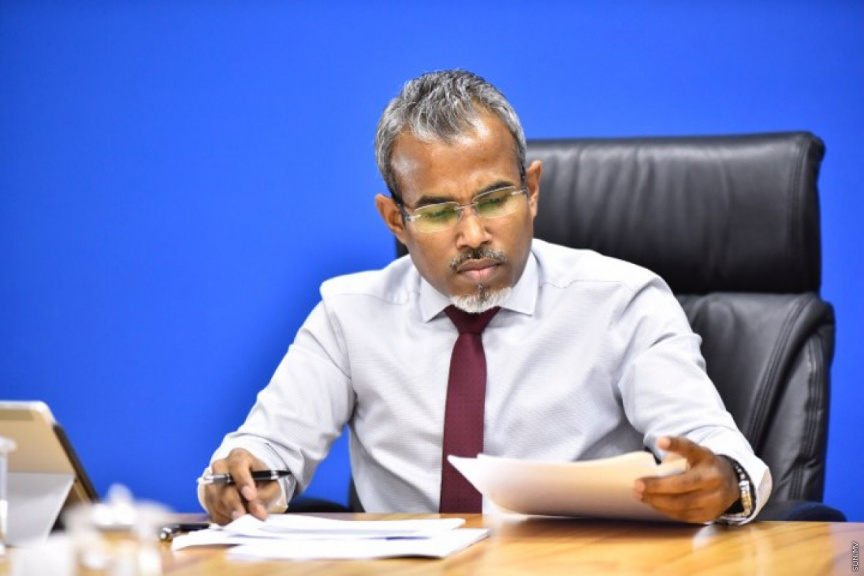 Relevant state institutions held policy-level discussions regarding their role in implementing the Juvenile Justice Act and the Child Rights Protection Act on Sunday, and established a working group to facilitate the implementation process.

The virtual meeting was held at the initiation of the Attorney General’s Office.

Attorney General’s Office said that participants of the meeting exchanged information on the work of the institutions in implementing the laws, and held discussions regarding the implementation.

A steering committee and a technical-level working group has been established to implement the provisions of the laws.

“And it was decided to determine the tasks which will be undertaken by the working group in order to start this work, and present the work of the working group to the steering committee over the coming week,” said the Attorney General’s Office in a statement.

The meeting was also attended by senior officials from the Juvenile Justice Unit, Maldives Police Service, and Maldives Correctional Service.

The Child Rights Protection Act makes administration of vaccination to protect children against diseases mandatory. It also criminalizes grooming, child neglect, and failure to report child abuse. It also declares preconception care and prenatal care, any healthcare required by their children after they are born, and all and any healthcare or treatment required to ensure the general wellbeing of the mother and child as a right of children.

Meanwhile, the Juvenile Justice Act makes it mandatory for juvenile delinquents to continue receiving education during their detention. It also establishes that the inherent dignity of juveniles suspected of a crime or serving a sentence for a crime must be protected. It also makes it compulsory to establish juvenile correctional centers and juvenile residential centers.