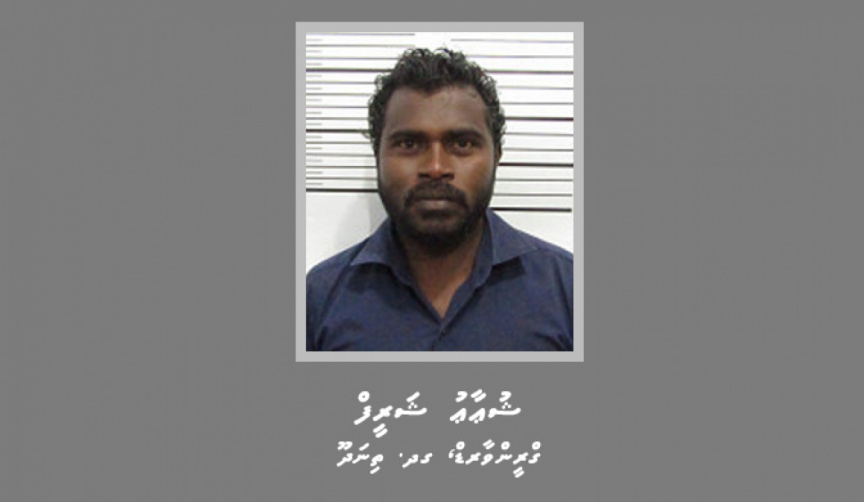 Maldives Police Service has released the identity of a man arrested for the sexual abuse of a four-year-old girl.

According to the police, Shuau Shareef, 32, Greenward, G. Dh. Thinadhoo, is suspected of sexually abusing a four-year-old girl he holds a position of authority over.

The sexual abuse of a four-year-old girl was reported to the police on the night of August 3, and Shuau was arrested in connection to the case under court order the next day.

However, Shuau, when presented before a court for his remand hearing the same day of his arrest, was released from police custody.

Following his release, the Prosecutor General’s Office filed a petition to review the court’s decision, and the court, during the hearing to review the decision on August 6, revised the earlier decision and ordered for Shuau to be jailed pending the outcome of the trial.

The court, in revising the decision, said that it found that based on the evidence submitted by the Prosecutor General’s Office, freeing the suspect may expose children and the community to further danger, and lead to witness intimidation.

The court also said that it found evidence submitted by the police to be sufficient to believe Shuau may have committed the crime of sexual abuse of a child he holds a position of authority over.