President: Will do whatever possible for justice in Rilwan case 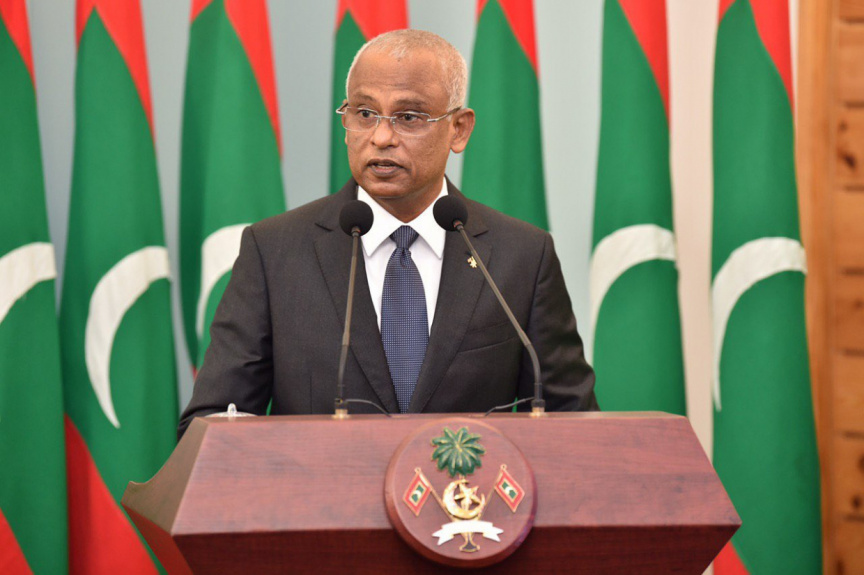 Maldivian President Ibrahim Mohamed Solih said on Saturday that his administration will do whatever possible to find justice in the case of Ahmed Rilwan Abdulla, a journalist who went missing in 2014.

This Saturday marks six years to his disappearance.

In a tweet on Saturday evening, President Solih, who pledged to find justice in the case in the run-up to the presidential elections in 2018, said that every day which passes without justice is additional suffering to Rilwan’s family.

“Despite the obstacles and challenges, this administration, with the Grace of Allah, will continue to work tirelessly and do whatever is possible to find justice in the case,” he said, in a handwritten note he posted on Twitter.

He also said that the administration was working on adding a reliable foreign investigator to the investigative team, in accordance with the wishes of Rilwan’s family.

Rilwan was last seen boarding a ferry to suburban Hulhumale’ wearing a black shirt and pants and carrying a backpack.

Disappearances and Deaths Commission (DDCom), a presidential commission President Solih established to deliver his pledge of justice in cases of unsolved murders and enforced disappearances, investigated the case.

Preliminary investigative findings by DDCom show Rilwan had been abducted and murdered. He was forced into a car while on his way to his apartment in Hulhumale’, forced on a boat registered to A. A. Ukulhas, and killed and thrown overboard.

DDCom links the case with a group of Maldivian extremists affiliated with Islamic State.

The case remains under investigation six years on, and has yet to produce any convictions.

A biography chronicling Rilwan’s life and disappearance was released earlier this Saturday.