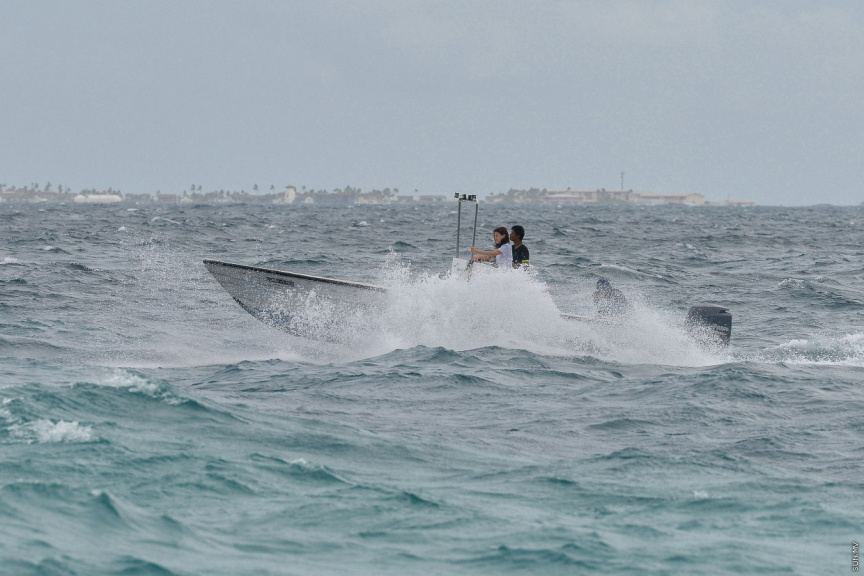 Maldives Meteorological Services (Met Office) has warned that some regions of the country could experience sea swells and tidal waves due to anticipated bad weather.

Regions of the nation are expected to experience thunderstorms and rainfall, according to the Met Office, which made similar warnings yesterday as well.

Southern seas are expected to be moderately calm, while other regions could experience moderately rough seas.

During high tide, some regions of the nation could experience sea swells and tidal waves, said the Met Office which warned that travelers were to remain alert to the weather when traveling.

Met Office issues yellow alert for most of Maldives

Met office warns of bad weather for all regions