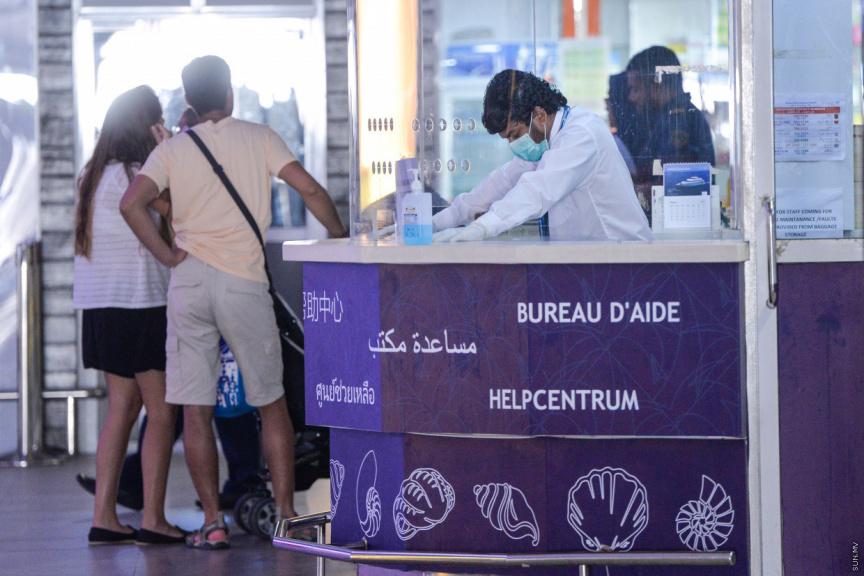 The discounts are extended to engineering offices, storage offices, telecom outlets. MACL said that as the major international hub of the country, it wanted to provide convenience and easements to airlines which are the reason behind the success of the company.

The rent reductions are extended to airline offices, tourist service counters as well as pavilions.

Similar reductions of 50 percent are provided for tourist representative counters from March to July 15. Discounts of 25 percent is provided for resort pavilions rent from July 16 to October 25. A credit note is to be provided by MACL to any payments already made.

They include discounts from ground handling, Navigation, and Parking charges levied on airlines which will be distributed into three stages and last until March 26, 2021.