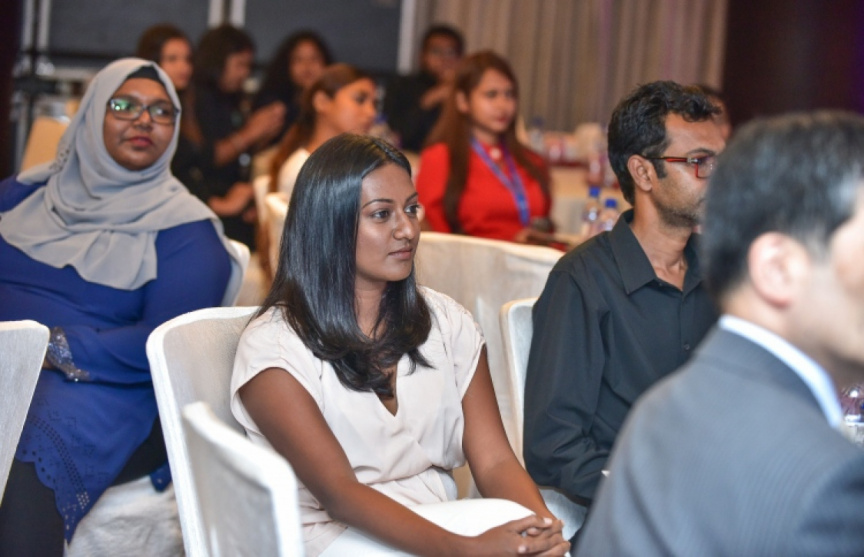 Maldives Media Council (MMC) has called to speed up the investigation and address the alleged sexual harassment directed towards the editor of ‘The Edition’ media Raaia Munavvar by President’s Office Communication Secretary Hassan Ismail.

MMC expressed concern over the lack of action despite serious allegations by a female journalist towards a senior official of the state. The lack of disclosure was also concerning since the MMC is tasked with establishing a free media and uphold the rights of journalists in the country.

The statement also noted a culture of challenges obstructions for female journalists and media personnel in the country. A culture that often discourages women entering the field, noted the MMC.

MMC called on state institutions to conduct a transparent investigation into the Communications Secretary of the President’s Office.

Raaiyaa had alleged that Hassan had sexually harassed her and even tried to solicit prostitution. The case was submitted to the Anti-Corruption Commission. Police even recently confirmed that they were investigating the allegations.