Less than 24hrs to reopen borders, flights to Maldives overbooked 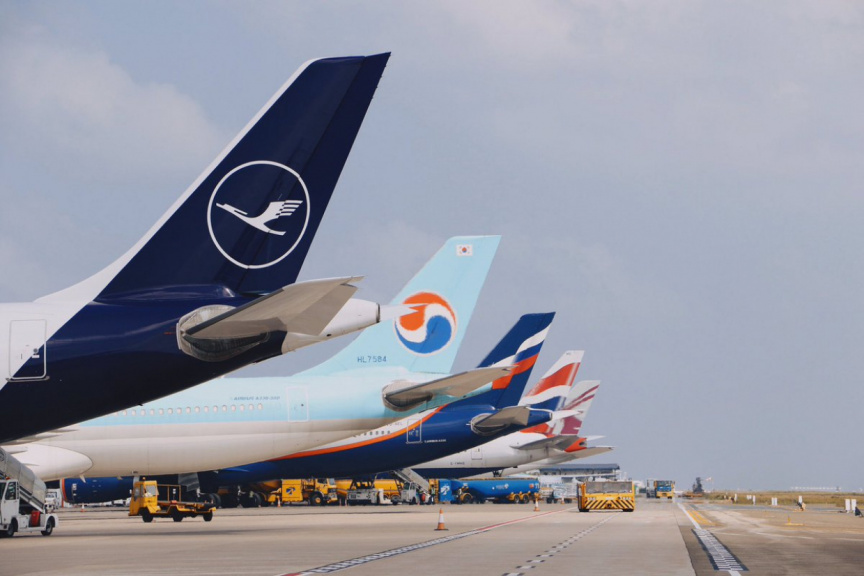 Maldives Airports Company Limited has said that flights to the Maldives are already overbooked as the country prepares to reopen its borders tomorrow.

The borders of the Maldives have been closed since March 27, due to the situation with COVID-19.

The flight schedule publicized by MACL states that the country was set to welcome a flight of the Qatar Airways at 8:25 tomorrow, which will be the first international commercial flight to land in the country in more than three months.

Emirates is set to recommence operations on the following day. Five flights will be conducted per week by the airline.

Etihad Airways will also operate two flights per week. It will utilize an A320 series planes for the operations which will commence on July 18.

The three airlines carry a large number of passengers between the Maldives and Europe as well as the Middle East.

Edelweiss is set to operate to the Maldives in September while Turkish Air is set to begin operations in the following month.

MACL has also previously announced reductions in fees for airlines that operate to the Maldives.

They include discounts from ground handling, Navigation, and Parking charges levied on airlines which will be distributed into three stages and last until March 26, 2021.

MACL said that it believed the discounts would increase the frequency and encourage airlines to operate to the country which will in turn benefit the tourism industry of the country.

Tourism Ministry of the Maldives has estimated that around 41 resorts will be operating when the country reopens tomorrow. The government is targeting to bring 850,000 tourists in the remaining months of 2020. The Maldives had already seen 300,000 tourist arrivals when it closed its borders due to COVID-19.