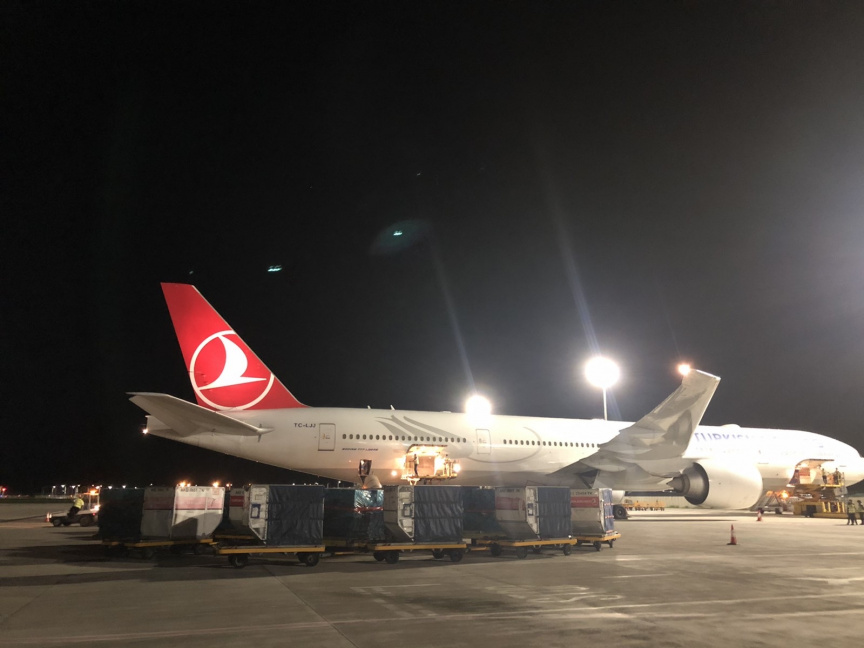 The Maldives exported a record amount of air cargo in a single day yesterday.

Maldives Airports Company Limited (MACL) said that the previous record was made on June 30, 2020.

Today, we broke the previous record set on 30 june 2020 for the highest exports on a single flight from @VelanaAirport@TurkishAirlines exported 35.3 tons of Fresh Chilled Fish & 1.1 tons of Live Fish, totalling to 36.4 tons of Cargo destined to seven major Europe destinations. pic.twitter.com/dmfVMVABNz

MACL said that around 36.4 tons of cargo were exported through a Turkish Airlines flight yesterday. The cargo includes 35.3 tons of frozen fish and 1.1 tons of live fish.

The exports are to seven European destinations. The previous record for air cargo was also made via a Turkish Airlines flight.

Arrested expats were not appointed a translator