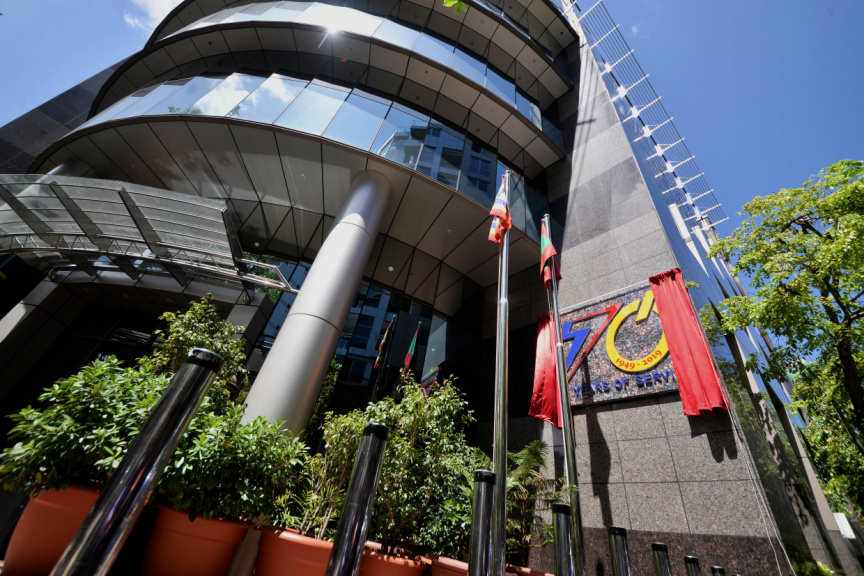 South Galolhu MP Mickail Ahmed Naseem has submitted a motion to the Parliament, to push the relevant parliamentary committee to look into, and hold the State Electric Company (STELCO) accountable over the unusually high electricity bill in June.

Many are complaining over the unusually high electricity bill for June.

STELCO has responded that the bill may be appearing to be unusually high because they are no longer subsidized.

The company said they are aware of public concerns regarding the latest electricity bill, and are looking into it “as a matter of urgency.”

We are aware of public concerns regarding the latest electricity bill.

We are looking into this as a matter of urgency.

Thank you for your patience.

The government had subsidized the utility bills in the capital in April and May, as part of its efforts to mitigate the economic impact of the coronavirus pandemic on individual citizens and households.

Mickail, in a letter to the Speaker, former President Mohamed Nasheed, wrote that he has received complaints from multiple constituents over the unusually high electricity bill for June.

He said that while STELCO said the spike is due to the cease in subsidies which were awarded in response to the lockdown, some of the electricity bills for June are double, triple and even quadruple the value, even when compared to the months prior to subsidization.

“I therefore ask that the reason for the unusually high electricity bill for June, which comes at a time of great economic hardship for the people due to COVID-19, be clarified through the relevant parliamentary committee, and STELCO held accountable,” wrote Mickail in his letter.