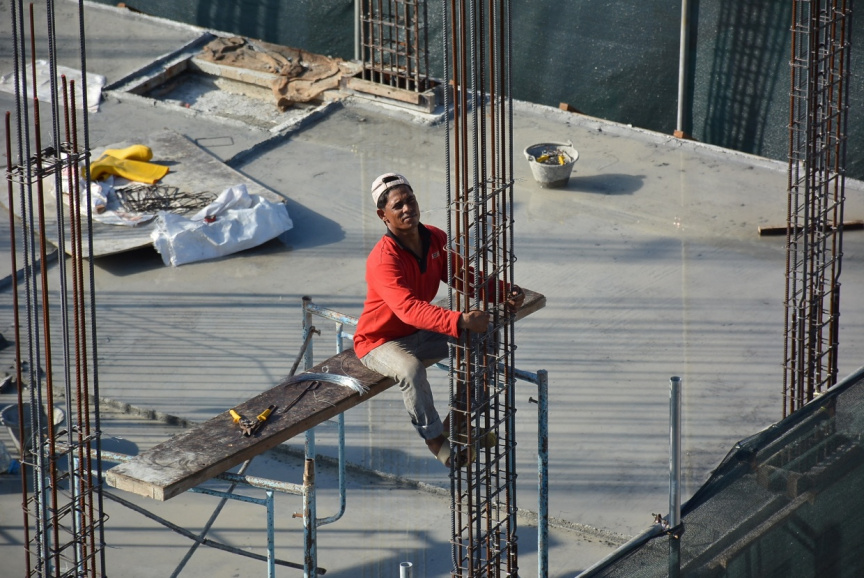 The government has proposed an amendment to the laws surrounding import and export to reduce duties from construction equipment imported into the country.

The amendment was proposed by MP for Gan Ahmed Wisaam and calls to completely slash duties on metal sheets, plates, and construction iron. Previously, a five percent duty was levied upon these goods. Duties from goods produced zinc are also proposed to be completely slashed. Ceramic goods such as tiles are also to be slashed in addition to reducing the duty on kitchen wear to five percent.

The amendment also called to increase the duty on metal tins to 10 percent.

It has been previously estimated that the reduced duties would gain a profit of MVR 558.2 million to the industry.