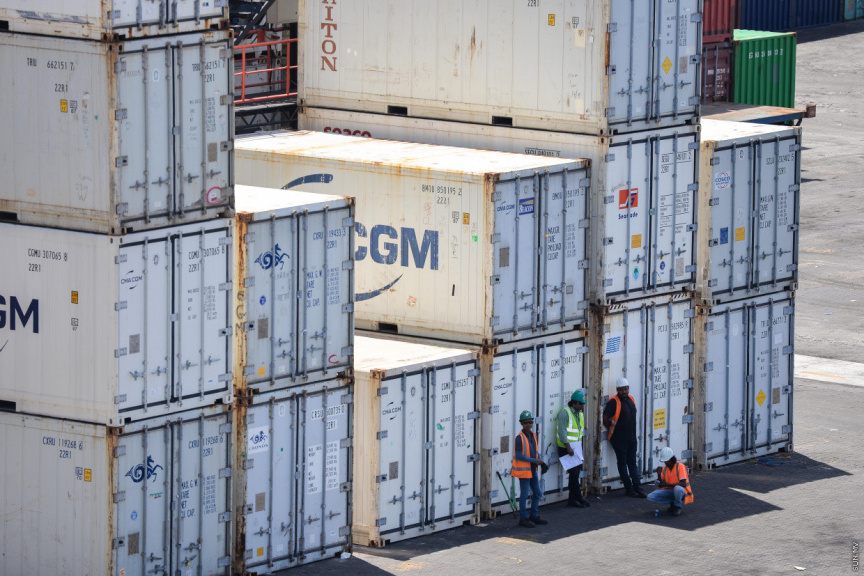 Statistics from Maldives customs have shown that amidst the COVID-19 pandemic, the highest number of item imported into the Maldives during the first three months of 2020 were face masks.

The data showed that the country imported a whopping 4.9 million face masks, which is a staggering increase of 1179 percent. The masks imported accounted for MVR 17 million.

Import duties have been slashed from several medical types of equipment due to the situation with COVID-19 and face masks are just one of these items.

The second-highest number of imported items according to the data were food items, most notably chicken. A total of 3,462 tons of chicken were imported which is an increase of 61 percent compared with last year.

The third highest item imported were staple food items such as flour, rice, and sugar. A total of 19,376.2 tons were imported which is an increase of 34 percent.

Onions imported to the Maldives remained at the same level as last year with 3080 tons.

The import of eggs into the country also increased by 9 percent which 47.39 eggs imported in the first three months of 2020.

Cooking gas imported into the country reduced by 21 percent with 3573 tons imported.

USD 10,000 or more will need to be declared to Customs

Customs: Shark fin shipment does not belong to Enzi