MATI: No hope for tourism earnings this year 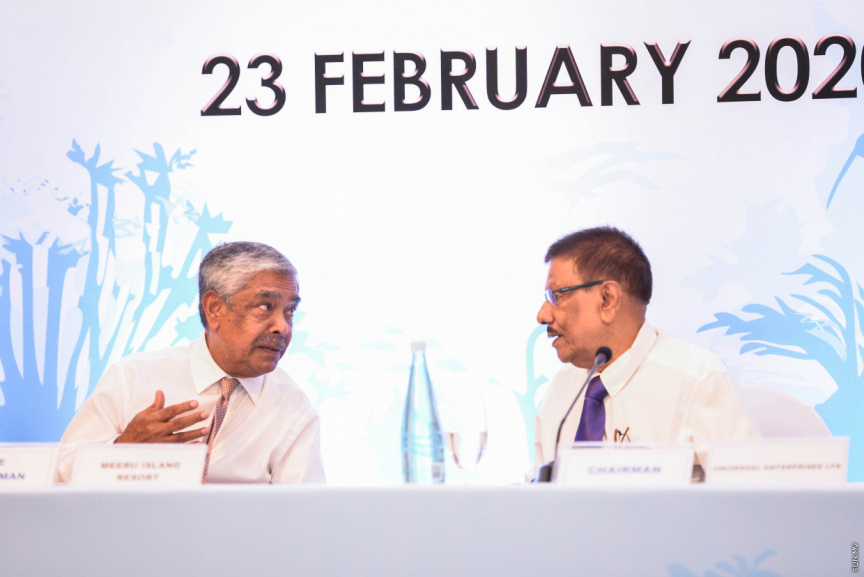 Maldives Association of Tourism Industry (MATI) has warned that it has no hope for tourism earnings this year, citing the severe disruption to the tourism sector due to the COVID-19 pandemic and dire economic forecasts.

The 241 Committee said in a report that it held discussions with tourist stakeholders and obtained information from them via written communications in order to prepare tourism forecasts.

MATI told the committee that the tourism sector faced significant challenges in staging a recovery, and that it was unlikely to regain travel confidence and for the tourism sector to return to normalcy for as long as a vaccine or treatment remained out of reach.

“MATI informed the committee that it is unlikely a vaccine will be produced for COVID-19 before the end of this year which will allow tourism to return to normalcy, that it was no hope the tourism sector will generate an income in the remaining days of the year based on the changes to the economic situation of source markets due to the pandemic, and that with this being the case, it did not believe a future revenue forecast can be made for the tourism sector at this time,” said the committee in its report.

Meanwhile, the Guesthouse Association of Maldives (GAM) told the committee that the guesthouse sector continued to incur losses due to the pandemic. It said that the sector was forecasted to incur USD 28.9 million in losses over the next six months.

The central bank, Maldives Monetary Authority (MMA) prepared forecasts for four possible scenarios. It told the committee the fourth scenario now seemed more likely; that Maldives will have the issuance of on-arrival visa suspended until the end of September. It will mean an estimated 7.7 percent drop in GDP compared to 2019.

Maldives is heavily dependent on the tourism sector as a source of income. Citing the lack of analysis of the changes to the tourism sector due to the pandemic or forecasts, the 241 Committee has asked the government to prepare tourism forecasts and present it to the Parliament as soon as possible.

Tourism situation due to virus, worst in history