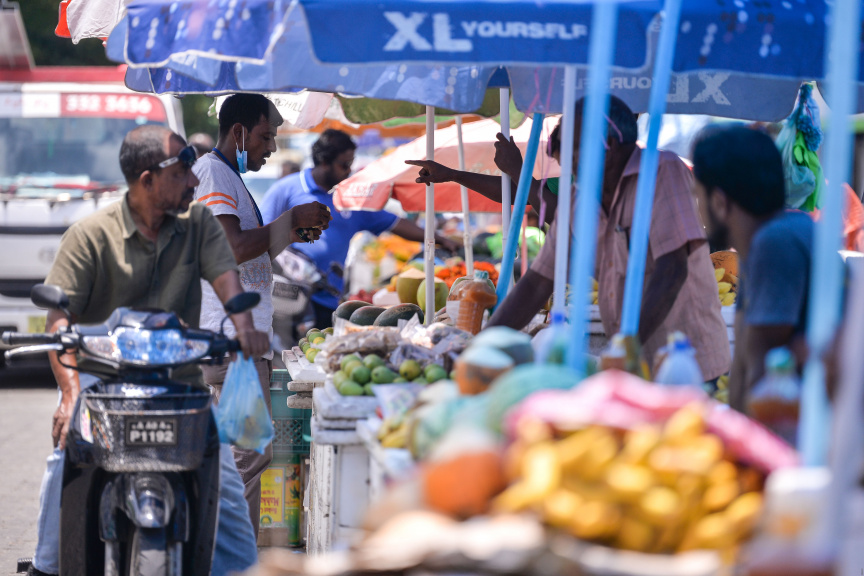 A survey conducted by the Human Rights Commission of the Maldives has shown that prices of goods in the country are high and supply is in short, due to the economic impact of COVID-19.

The survey focused on the human rights of the public collected data up until April 30 and has now been published.

It showed that 53 percent of the people suffered effects to their employment while 42 percent faced alterations such as wage cuts and amenity reductions. Out of these figures, 88 percent were faced with food shortages, showed the survey.

Six councils in the country have stated that they are faced with food shortages while 26 percent of the people stated that insufficiencies were faced based on their current needs.

Half of the councils stated that their islands barely had enough food for one month.

While the percentage of people faced with difficulties in sourcing food in Male’ area stood at 49 percent, 38 percent of participants from other atolls stated that similar difficulties were faced.

The government has previously reassured that the country would not face such shortages. However, the survey showed that items such as fruits, vegetables, and staple food were also difficult to obtain.

A whopping 84 percent of participants believe that prices of items have hiked due to the virus. 58 percent believe that the rates were higher than the government authorized limit.

The survey was commenced on April 26 as a Google form circulated in islands and Male’ City. 1091 participants and 33 councils have taken part in the survey by April 30.