Three arrests made in Himandhoo for travel ban violation 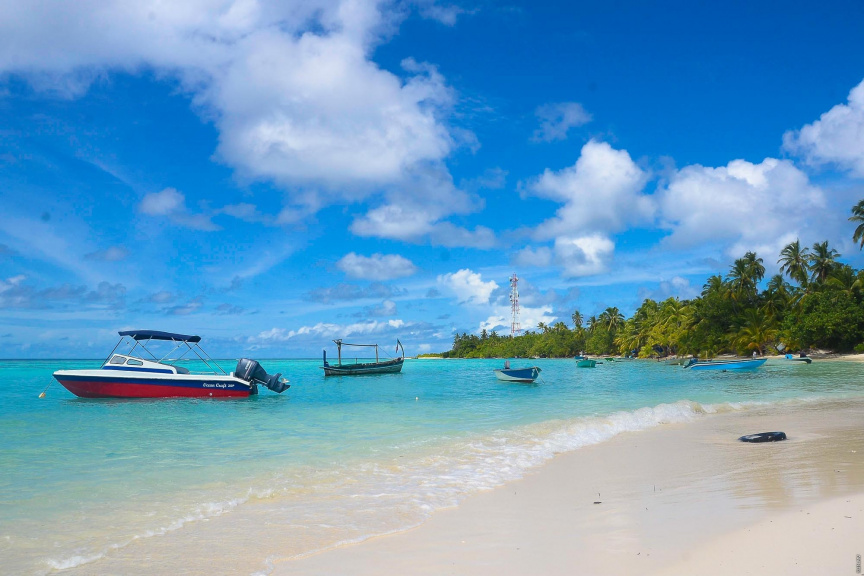 Three people have been arrested in the island of A. A. Himandhoo for violating the ban on non-essential travel across the country ordered by the Director-General of Public.

The order was issued to curb the spread of COVID-19 in the country and authorities have been taking strict action against those in violation of the order.

The matter is being investigated by the Police.