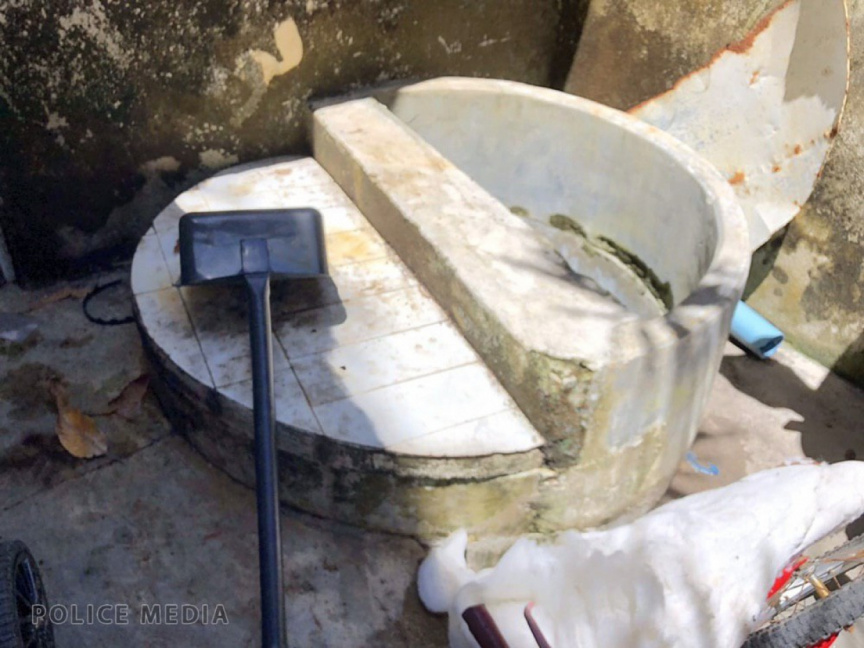 The well down which a four-year-old boy fell in G. A. Kanduhulhudhoo on April 30, 2020. (Photo/Maldives Police Service)

Maldives Police Service, on Thursday, announced that a four-year-old boy had died after falling down a well in G. A. Kanduhulhudhoo.

According to the police, the case was reported to the agency at approximately 11 am, and is under further investigation.

The boy had already been deceased when taken to the Kanduhulhudhoo health center, added the police.

A local from Kanduhulhudhoo who spoke to Sun said the boy had been found inside the well during the search which ensued after he went missing.