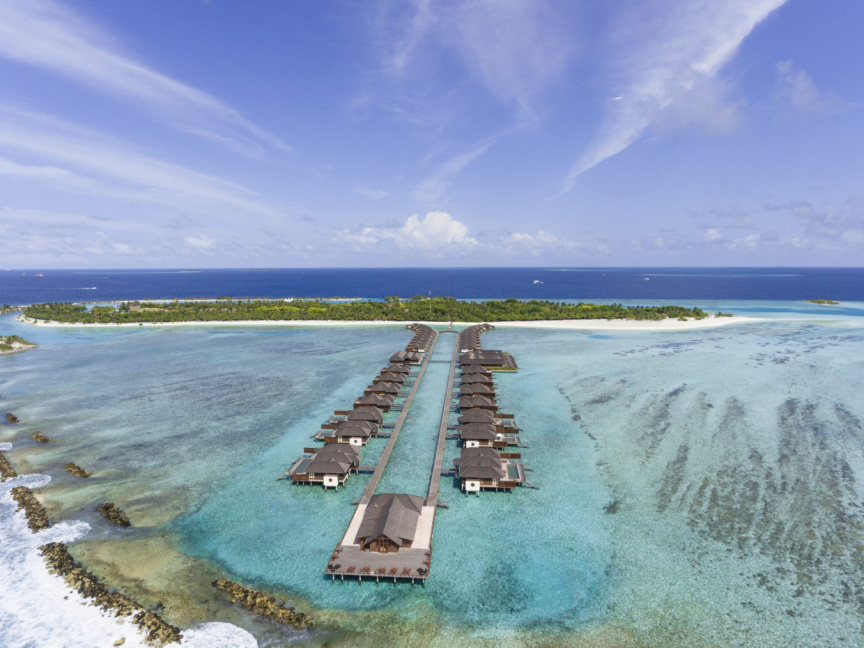 Villa Shipping and Trading Company has informed its employees that the company will be paying just MVR 1000 as the salaries of employees for the next three months.

The salary cuts were informed by the Villa Shipping and Trading Company and apply to different departments and resorts operated under the company as well. Currently, the tourism industry of the country is at a complete standstill due to the COVID-19 virus.

The company stated that it was not safeguarding any of its income in banks and was put to use in developing human resources, health, and education.

The company which runs five resorts in the Maldives has closed three and turned two of its resorts in quarantine facilities. The company stated that the income this month has decreased significantly, but that the wages of employees were fully paid in the month before.

The circular of Villa read that since there was no other mean of income, and the possibility of paying a reduced amount of the wages as decided before is not possible from the months of April, May and June, it is estimated that the company is able to pay MVR 1000 per employee.

Villa to close all resorts, except for Paradise