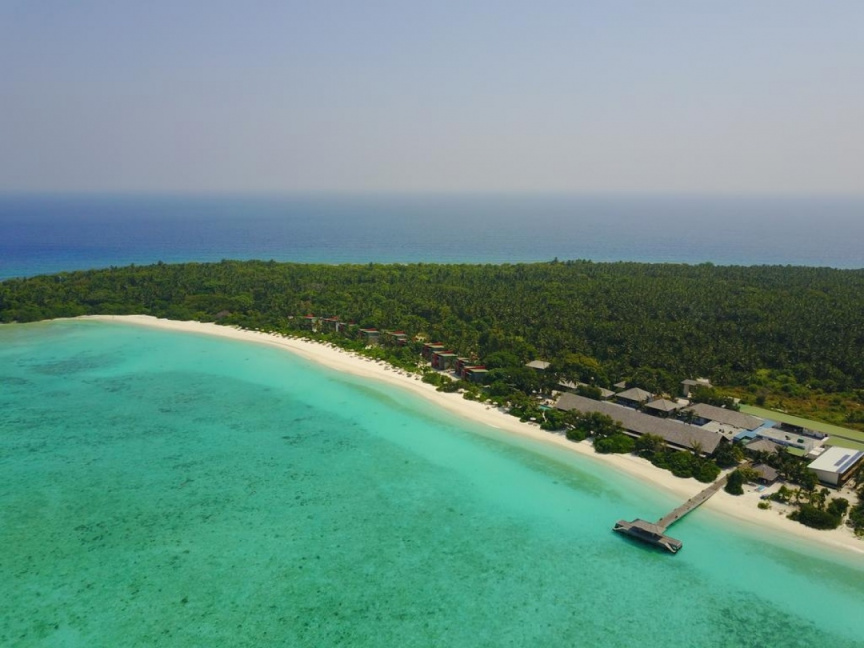 H. Dh. Hanimaadhoo, on Tuesday, imposed a curfew as a precautionary measure against a possible COVID-19 outbreak in the island, following a surge in virus cases in the capital Male’.

The decision comes after a resident of H. A. Uligan who had travelled back to the island from Male’ tested positive for the virus, marking the first time for a virus case to be identified in a residential island outside of the capital.

The boat which the patient had travelled on had carried passengers to several islands in northern Maldives.

Hanimaadhoo Council president Abdul Salam Ali told Sun that the boat hadn’t made a stop in Hanimadhoo itself.

“The person did not come to this island. But this measure is being imposed for public safety. Other islands in this region are imposing similar measures,” he said.

The council has decided on four key measures, effective this Tuesday.

The first measure is the curfew from 11 pm to 5 am, which only security services offices, healthcare workers and permit holders are exempt from.

To obtain permission to leave home during curfew hours for access to an essential service, residents need to call the Hanimaadhoo COVID-19 taskforce hotline 7602603, the health care center number 6520083, the Hanimaadhoo police number 9790077, the social desk number 7743397, or the council president.

However, residents will continue to have access to ATMs.

The boat on which the patient from Uligan travelled on had left Male’ City on April 15, prior to the lockdown order on greater Male’ region following the identification of the city’s first virus case.

The islands to which the boat made stop to on its route have been placed under monitoring.

Kulhudhuffushi City, to where the boat had also made a stop to, and where the patient had disembarked and interacted with a number of the city’s residents, has imposed a 72-hour lockdown.