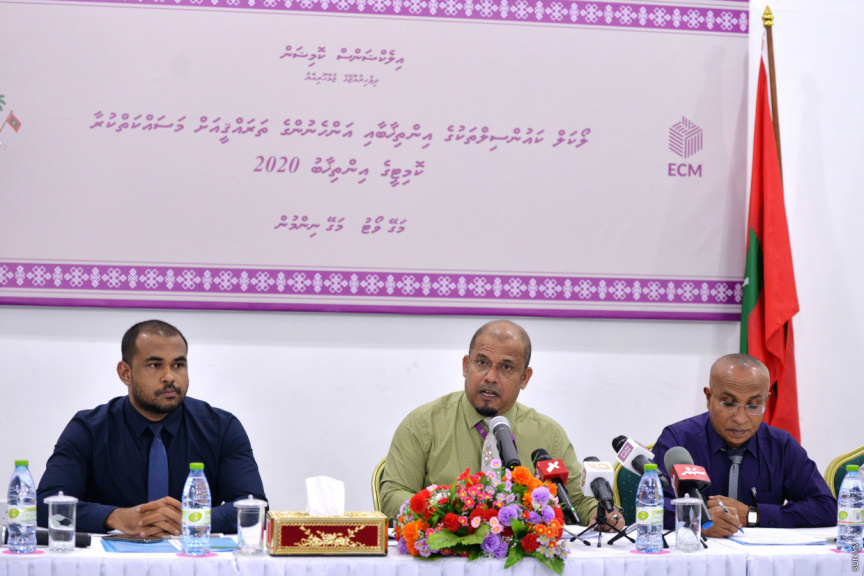 The Elections Commission (EC) of the Maldives has announced that the local council elections in the country cannot be held as scheduled.

The local council elections and women’s development committee elections to be held across the country were postponed due to the ongoing situation with Covid-19 in the Maldives. The elections were pushed back to April 18, after the country announced a state of a public health emergency. The state of emergency in the country was later extended to April 12.

In a tweet issued on the official account of the Commission, it was announced that EC had decided that there was no possibility of holding the elections on April 18, 2020.

Originally, the election was scheduled for April 4, before being pushed back to April 18. This was the date that the EC could delay the election the most legally. However, after criticism that the date would not give contesting candidates enough time to campaign for the election, the matter was taken to the Supreme Court by the EC to postpone the election without a specific date. However, the case was withdrawn from the Supreme Court after the Parliament stated that it would provide relief for the issue through the law.

Three bills have been presented to the parliament as sunset bills to achieve a solution for the issue.

An amendment to the constitution to prolong the terms of current councilors and thus avoid a vacuity in law was proposed. The terms of the current councilors would expire after the newly elected councilors were sworn into the post. The bill has caused some tension in the parliament amongst lawmakers who have stated that an amendment to the constitution was not ideal at a time of public health emergency.

The second bill proposed by MP Hassan Latheef proposed extending the terms of current councilors until the council elections without amending the constitution. However, this bill has also been met with skepticism and criticism by experts who have branded the bill as unconstitutional. The bill by MP Hassan Latheef is titled as “The Special Bill on Ensuring the Operation of Administrative Divisions of the Maldives under Decentralization Policy 2020”.