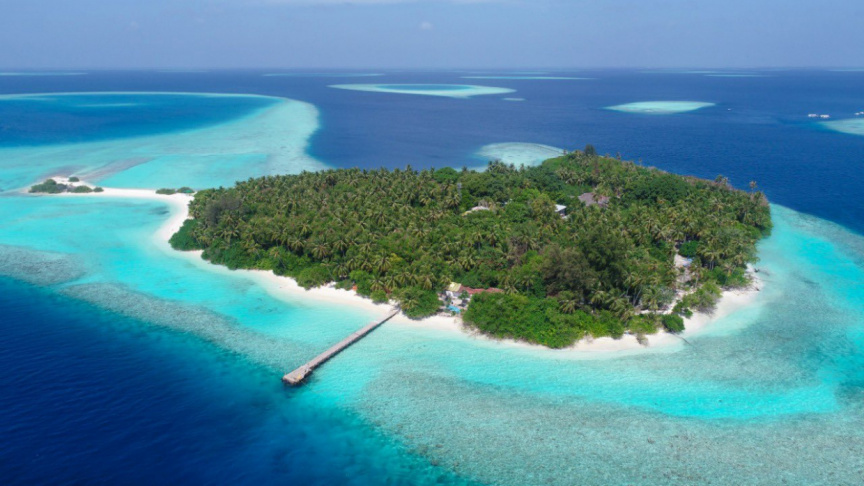 A fire has broken out in the Vilivaru quarantine facility used by the government to house people returning to the Maldives during the situation with the Covid-19 pandemic.

Maldives National Defense Force (MNDF)’s Fire and Rescue Services stated that it was operating on the island. MNDF stated that reports of the incident were received around 19:41 and the fire occurred in a container used to keep goods.

The fire was controlled by the authorities who prevented it from spreading further. No one was injured by the incident.

Police stated that its officers had worked alongside MNDF officers to douse the fire in the quarantine facility. According to Police, the fire occurred between the beach area of the island and some empty water tanks nearby.