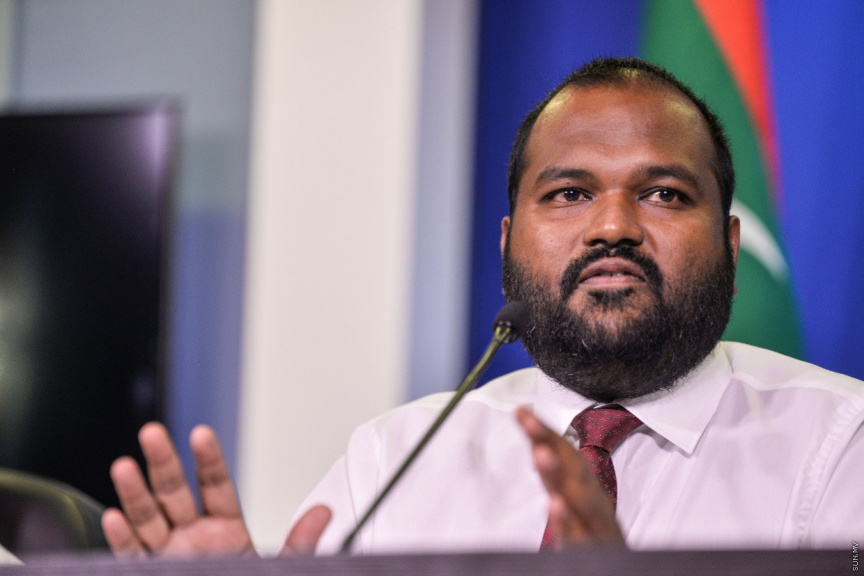 Maldivian Tourism Minister Ali Waheed has said that the world cannot be kept in a state of lockdown due to the Covid-19 pandemic.

The Minister was representing the country at the UNWTO’s Global Tourism Crisis Committee when he made the remarks. Minister Waheed called on countries of the world to band together and follow the instructions of the WHO, implement rapid and constructive steps in order to find safety from the pandemic.

“Countries of the world have to unite to find a tomorrow where traveling is safe, to renew tourism.” Said the Minister who is a leading figure of the nation’s successful efforts to contain the virus.

The Minister noted that the Maldives had stopped issuing on-arrival visa starting from midnight last night, and added that it was indeed a sad day for the country historically. He also highlighted the fact that the majority of the 13 confirmed cases of the virus in the country have all successfully recovered, before saying that the Maldives and the world could only overcome the virus through collaborative efforts.

The Global Crisis Committee where the minister was speaking was formed on March 19 to survey the damaging impact of the virus on the global tourism industry and find a total solution to the issue. Minister Ali Waheed is also the UNWTO’s South Asia Regional Commission’s chair.