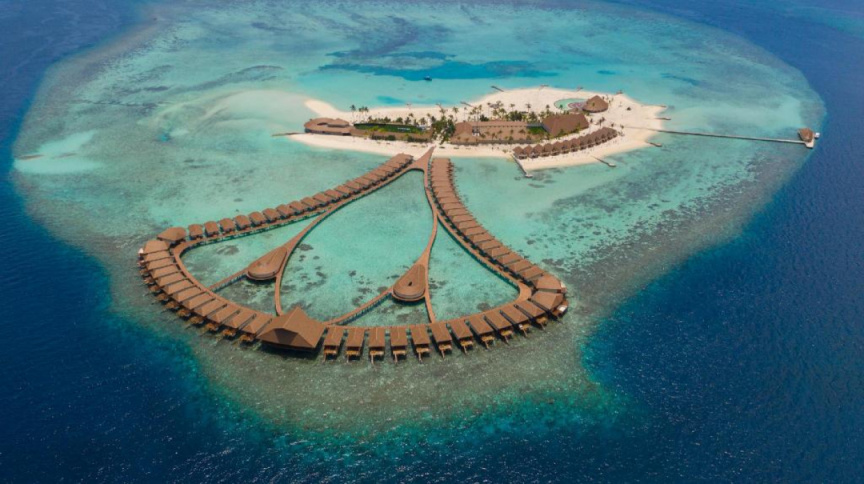 An employee of a resort who threatened to harm himself if he was not allowed to leave the resort has been placed under Police custody.

Police stated that the 33-year old employee of the Cinnamon Velifushi resort was arrested after threatening to harm himself if he was not provided a medical letter to depart the island.

The local employee was taken into police custody under a court order yesterday according to Police.

The Director-General of Public Health, as a precautionary measure against the Covid-19 pandemic, has instructed that people from inhabited islands were prohibited from going to resorts and those on resorts were to remain on the island and refrain from traveling to inhabited islands in the country on March 13.