4 arrested in connection with apparent overdose in G.A. Villingili 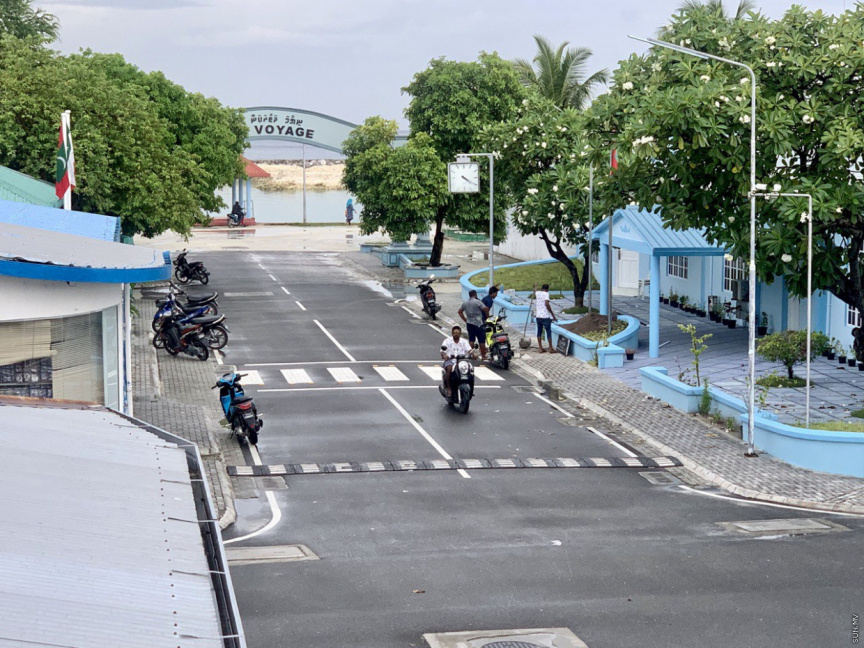 Four people have been arrested in connection with an apparent drug overdose on the southern island of G.A Villingili.

The victim of the overdose was named as Mohamed Mustafa (24) from Hide Park, G.A Villingili.

Police stated that reports of the incident were received around 5:00 in the morning. The victim was reportedly dead when he was taken to the hospital. Police did not confirm whether Mustafa had died from an overdose but  stated that they were working to arrest those connected with the case.

“Sun” has received credible information that four people were arrested in connection with the death.

A person from the island that spoke with “Sun” explained that the group of people involved were preparing for a “massive party” and had rented a room in the Red Rose Guesthouse of the island.

Other members of the group had taken Mustafa to the hospital following the overdose but later fled from the scene. Mustafa had bled from the nose and mouth following the apparent overdose. The Red Rose guesthouse has now been closed for the investigation.

The group with Mustafa had also provided wrongful information about the death at first. One member of the group had later relayed the whole incident to the family of Mustafa, according to well placed sources on the island.

2 patients at Vilingili facility being moved to Male'