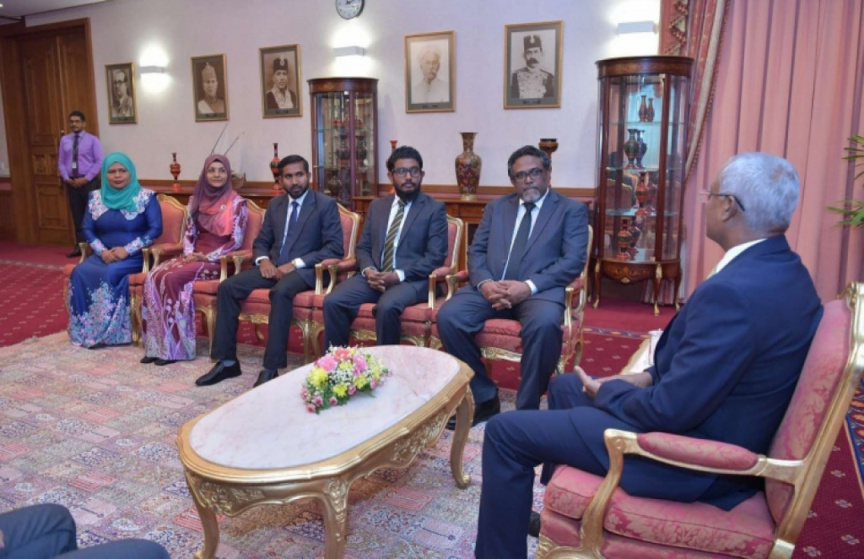 Aas Abdulla, on Thursday, resigned from the Commission on Corruption and Asset Recovery, a presidential commission established by President Ibrahim Mohamed Solih to investigate acts of corruption which took place within State institutions during the administration of his predecessor.

He said that he tendered his resignation on Thursday and thanked the President for the opportunity to serve at the commission.

He did not disclose the reason for his resignation.

The Commission on Corruption and Asset Recovery was established on November 17, 2018, the same day President Solih assumed office.

Its five members were presented with their letter of appointment on December 4, 2018.

The commission’s purpose is stated as recuperating the lost asset of the State from January 1, 2012 till November 17, 2018, and to ensure that all responsible authorities carryout their legal duties in investigating the corruption and abuse of power within State institutions.

One of the biggest cases the commission continues to investigate is the MMPRC embezzlement and money laundering scam which cost the State as estimated MVR 1.3 billion in lost income.

Aas’ resignation brings the total number commission members to three. They are: