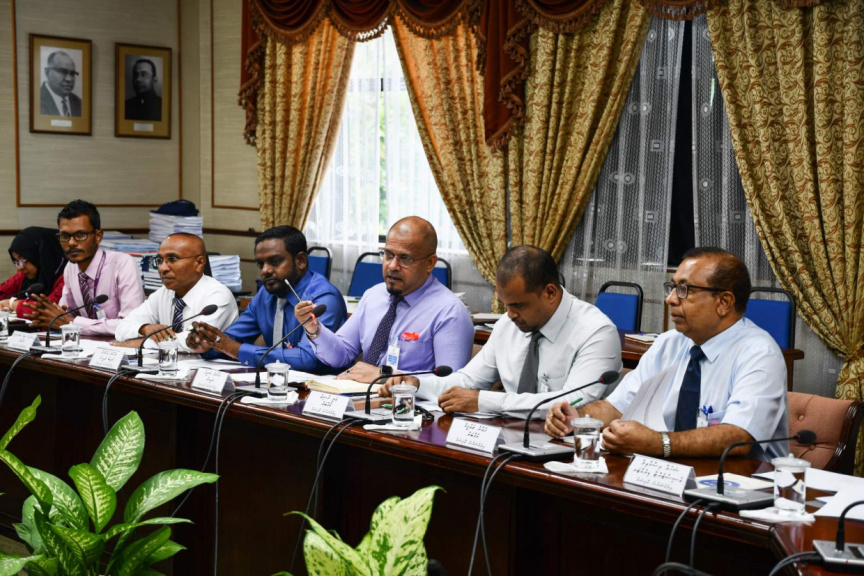 Elections Commission has said that the amendment regarding invalid votes proposed to the law regarding local councils is important and should be passed as soon as possible.

The first reading of the amendment proposed by Addu Meedhoo MP Rozaina Adam was heard in the parliament yesterday.

MP Rozaina proposed that if a situation a voter ticks boxes related to candidates that are more than the number to be elected, only the additional boxes ticked on the ballot box would be invalidated rather than the entire ballot.

Regarding the amendment, vice president of the Elections Commission and spokesperson Ahmed Akram speaking with “Sun” said that the commission did not support amending the law at a time when the election was so close, but the amendment by MP Rozaina was an important one that is supported by the commission.

Parliament Speaker Mohamed Nasheed also stated that he wanted to work for the amendment in yesterday’s session.

Fuad: Nothing EC can do in Mahloof case