Case of teacher who showed students explicit scenes under investigation 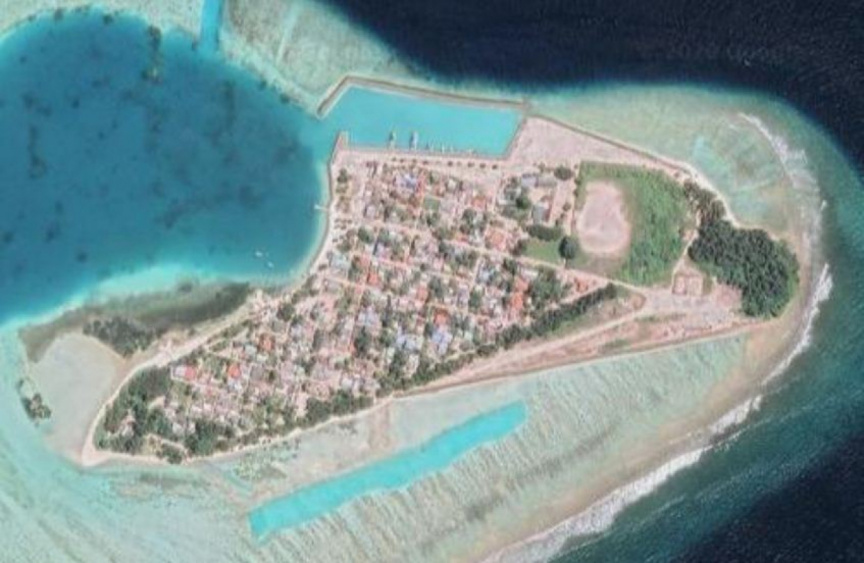 An aerial shot of Dh. Maaenboodhoo.

A case of a teacher who showed explicit video scenes to students in Dh. Maaenboodhoo school is under investigation by Police.

Police stated that reports of the case were received yesterday and involved a foreign teacher at the school. The teacher had reportedly shown explicit scenes of exposure, which were part of a video documentary to the students. No further details of the case were divulged by the Police.

A case of a 15-year old who was raped in an island in the North Central region of the country was also reported to Police last night.