STO to relinquish its shares in Addu International Airport 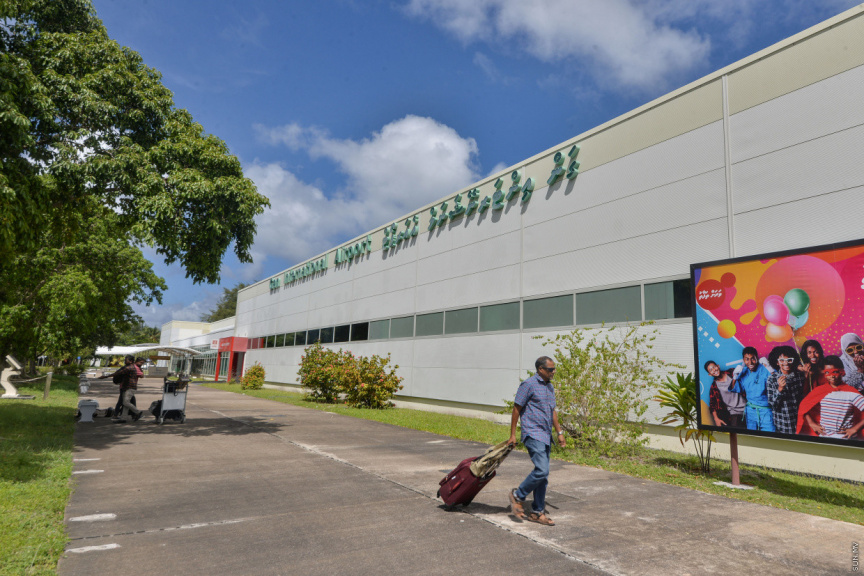 According to STO, it presently owns 40,000 shares at the face value of MVR 1,000 per share at AIA, and is working on transferring the ownership of the shares to STO’s main shareholder, the Maldivian government.

The ownership of the shares will be transferred at book value, said STO.

AIA, registered in 2011, is owned by the Maldivian government, Maldives Airports Company Limited (MACL) and STO.

The move by STO to relinquish its shares in AIA over to the Maldivian government comes as AIA grapples with heavy debt, according to a 2019 review conducted by the Privatization and Corporatization Board (PCB), which found the company not be in the position to pay its debts nor finance further debts, and to be dependent on shareholder assistance for its operations.