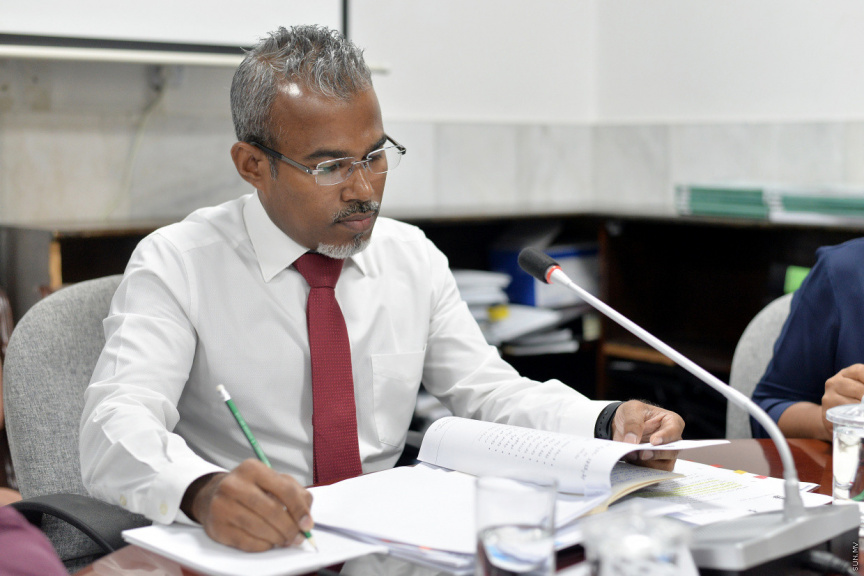 The Attorney General’s Office, on Wednesday, announced it had completed drafting 10 bills which will be submitted on behalf of the Maldivian government during the first session of the Parliament this year.

The announcement by AG’s Office regarding the completion of 10 bills follows an earlier announcement by President Ibrahim Mohamed Solih that his government planned to submit 56 bills during the first session this year; 36 of which propose amendments to existing laws and 24 bills set to create entirely new laws.

The 10 bills have been forwarded to the President’s Office for review, said the AG’s Office.

The AG’s Office, on Wednesday, also presented the full list of the 56 bills to the Speaker, former President Mohamed Nasheed.

The government, last year, submitted 49 legislatures, out of which 27 were passed.