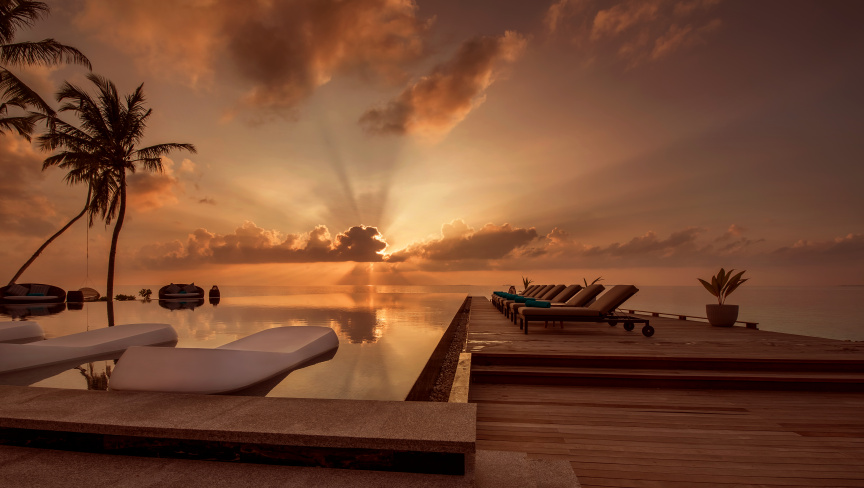 An amendment to the Employment Act of the country has been presented to the parliament to make service charge payments compulsory.

It was one of several amendments presented by Kendhikulhudhoo MP Ahmed Easa and the first reading of an amendment was heard in the Parliament today.

Senior officials in the management of businesses can be excluded from service charge payments and employers will have the discretion to distribute service charges based on the work hours of employees, according to the bill.

A one percent administrative fee can, however, be deducted from the payments by employers and records of the payments must also be kept according to the bill. These records are to be sent to the labor relations authority annually and should be made available upon request by the authority at any time.

A fine of MVR 5000 can be imposed for failure to comply with such a request.

The issue of unpaid service charges has been hotly debated in the country recently.