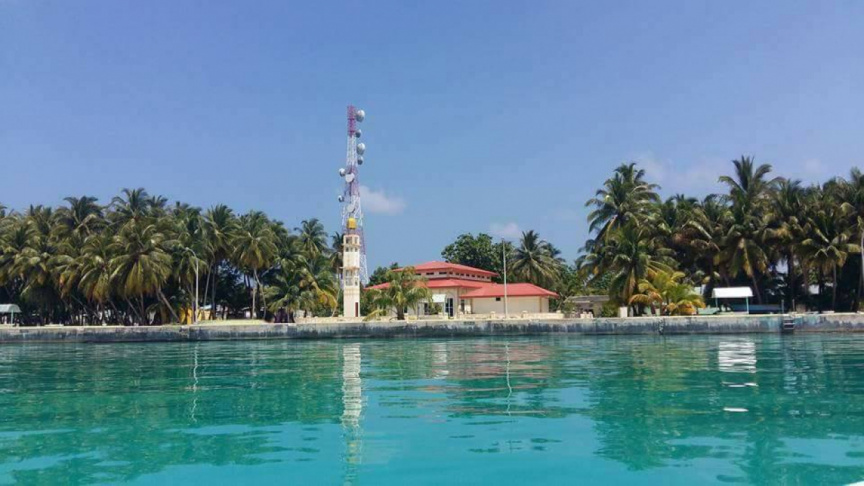 Books used for black magic have been seized from a house Th. Buruni.

The books were seized by Police under a court order fro0m a house on the island. Police stated that no one was arrested in the raid.

Police also confiscated books about black magic from a house in the neighboring atoll of L. Atoll. No one was arrested in the raid in L. Gan as well.

There are previous cases of people arrested for black magic in the country and charges against some have also been brought. Religious scholars believe that black magic is a sin worse than murder and is noted as one of the seven sins that can destroy a person by the prophet Muhammed (SAW).

''No suspected cases of Coronavirus so far in Maldives'