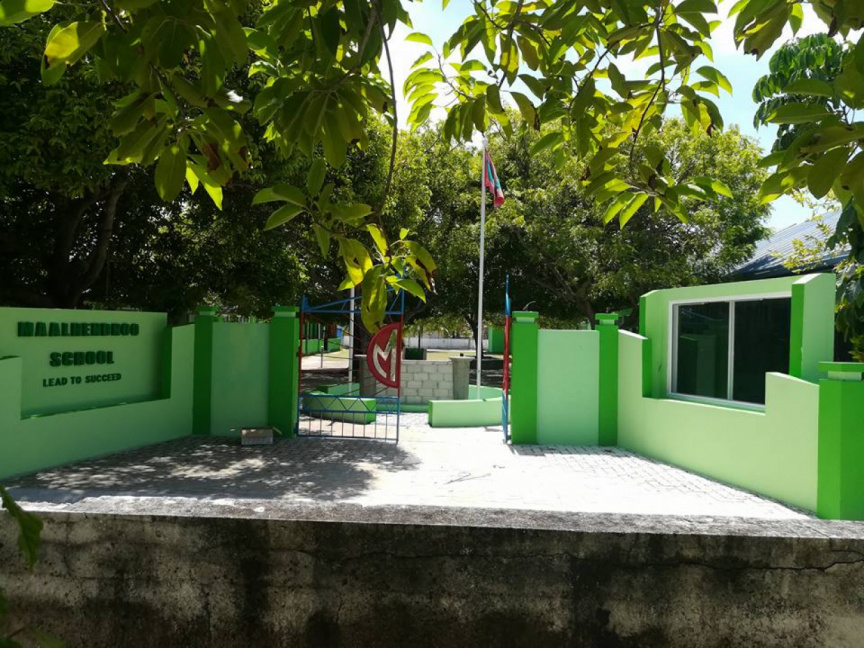 Yoosuf Adam, 49, had been arrested with five grams of narcotics on January 13. He was initially remanded to seven days in jail by the N. Landhoo Court, but released on Monday, when the police applied to extend his remand period with the N. Henbadhoo Court.

Though released from jail, he was placed under suspension on Tuesday, with Maalhendhoo School’s Leading Teacher Mohamed Ali assigned to take over his responsibilities, confirmed the school.

He was arrested holding a bag which he collected from a speedboat docked at Maalhendhoo, which was found to contain five grams of narcotics.

Yoosuf Adam had been serving as Principal of Maalhendhoo School for the past three years.