Toddler raped multiple times over a prolonged period of time 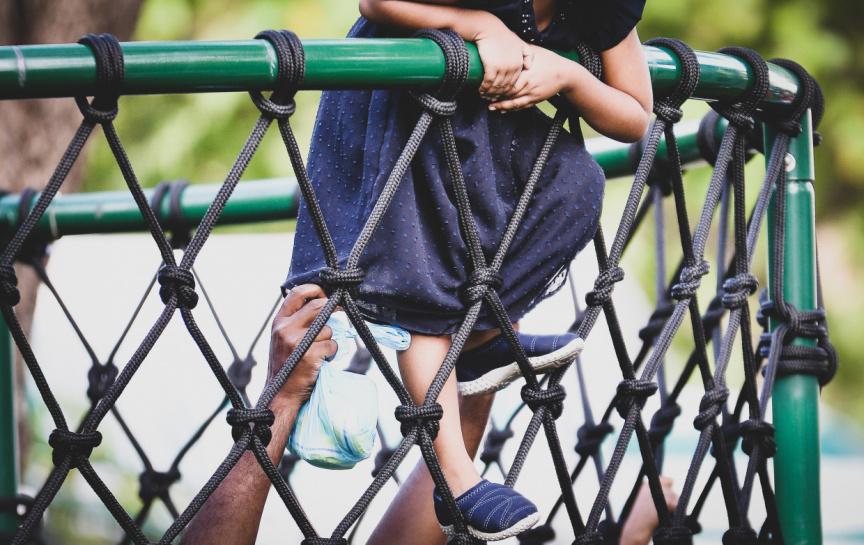 G.Dh. Thinadhoo – “It was a child of only one year and eight months. No other child had been brought before with such injuries. I have not seen such a severe case in my lifelong career.” A medical professional source familiar with the case of the small child that was raped by her grandfather, great grandfather informed the “Sun”.

The child was brought for medical examinations for the injuries sustained from her abuse, under the supervision of Gender Ministry officials to the Abdul Samad Memorial Hospital in Thinadhoo, on Thursday, January 16, 2020, around 20:50.

The source said with a shocked expression that it was cases of children usually aged 6-15 that were attended where a similar level of severity was noticed. The source has no previous recollections of such a case of abuse inflicted on a small child by adults.

Referring to the doctor’s reports, the source stated that it was evident that the child had been abused repeatedly and that the injuries were a result of constant abuse.

“The injuries don’t seem like they were sustained in one or two weeks. It is not a fresh case. It has most likely been going on for a long time. The child has suffered a lot of injuries to the sexual organs and they are not just ordinary injuries,” said the source.

This had been previously stated by the family of the child, who quoted doctors that examined the poor child. The family stated that the doctor was in a state of shock after examining the infant and was so severe that the child may can never fully recover. The doctor asserted that the child had been molested by a number of grown adults.

“Medical assessments were conducted for six hours and shows that the child had been raped brutally. Such was the severity of the child’s injuries that it could not be recovered from. The doctor murmured “Shahadah” after going through the results of the examinations. The doctor said that this could not possibly be done by human beings. That was the level of the abuse.” The family had stated previously.

Further medical examinations are being conducted in IGMH after the initial tests showed the cruelty and severity of the injuries sustained by the child. The tests underway in IGMH will further reveal further details of the vicious act and is expected to be divulged by the authorities today.