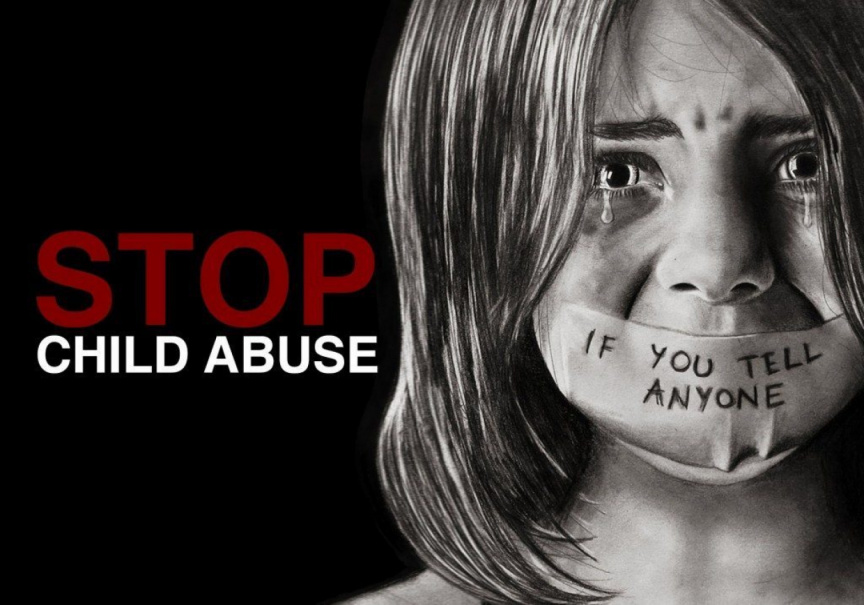 The parents of this child of mere two years living in an island in Southern Maldives are both drug addicts. The child’s grandfather and great-grandfather had long been labelled sexual harassers – an unspoken secret shared by everyone in the island community. Something which everyone was aware of, but no one made a fuss about. The grandfather, who works as a muezzin at the local mosque, is rumored to have abused his own children. His wife is said to have migrated to another island with her children to escape from the abuse one year back.

Despite this rumored history of abuse, the brutal rape of this two-year-old child at the hands of her father, grandfather and great-grandfather came as a shock.

According to local residents, most of the child’s mother’s family members reside in other islands. The woman lived away from her family, at her husband’s residence.

The woman’s family, seeing her struggling to bring up her two-year-old child while grappling with her escalating drug habit, had made numerous attempts to interfere and remove them from the residence of her husband, but was met with vehement refusal by the man.

According to a family member who spoke to Sun, they, being aware of the history of sexual predatory which ran in the man’s family, had kept a close watch on the child to safeguard from harm.

The child’s mother had been hospitalized after overdosing on drugs last week. And the family made another attempt to take the child into their care, but was denied by the child’s father.

The family, in face of this obstruction, opted to take the child to their home during daytime, and return her to her father when he came to claim her at the end of the day.

It was then hints of this heinous crime began coming to light.

“The father would come at night and say that the baby would cry because her mother wasn’t here. That she would become fussy. To give her to him. One night, he forcefully took her from us even after we refused,” said a family member who spoke to Sun on condition of anonymity.

They didn’t imagine the child’s own father would assault her.

“The child went to sleep in her father’s residence only one night, and that too, forcefully. We took the child as soon as the sun rose. She was with her grandfather when we went to claim her. The grandfather said she had been bathed and that her diaper had been changed,” said a family member.

It was then that the family began suspecting to something wrong going on.

The child, when she was taken by her mother’s family, complained of pain in her abdomen.

The family began questioning her, and the truth slowly emerged.

The father, alerted to the fact that the crime had been reported to the authorities, went to the family’s residence and forcefully took her.

She had to be rescued through police and Gender Ministry intervention.

The family took the child to the atoll hospital. The results of the hospital examinations read “irreparable injuries to the child”.

The doctor confirmed she had been raped by multiple men.

“The examinations took six hours. The examinations showed the child had been brutally raped. The child sustained irreparable injuries. The doctor read the Shahada when he read the results. Said it was inhumane. She has suffered to that level,” said a family member.

The child is currently under the care of her mother’s family with Gender Ministry social workers keeping a close watch.

“The child is able to speak. Gender is recording her statements. They are investigating this. She is communicating what her father did, what her grandfather did,” said a family member.

The child is deeply traumatized. She is reluctant to enter the bathroom. She cries when it’s time to change her diapers.

The child’s mother has been taken to Male’ City for treatment for her drug overdose. Her family suspects her OD had been a deliberate attempt by the men to kill her after she found out about the abuse.

A local resident said the child’s father had fled to Male’.

“He said he wanted to see his wife. He claimed this and went to Male’. The child’s grandfather and great-grandfather are roaming around freely in the island. No one has been arrested. No action has been taken,” said the local resident.

The police, in a statement on Thursday, said that while no arrests had been made as of yet, the case was under investigation as a serious crime.

“This was an organized crime by these three men. But they are roaming around freely. No action has been taken. We don’t want these people who committed this heinous crime to be allowed to roam free, even for one second,” said a family member.