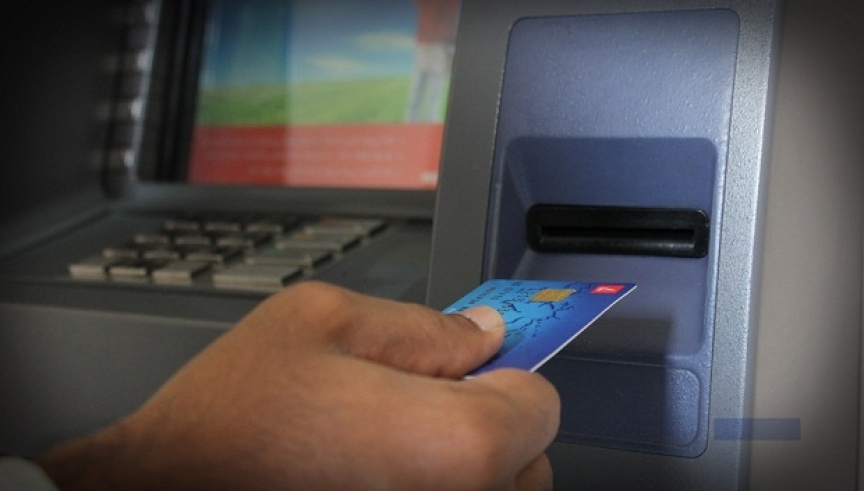 A man has been arrested for stealing a debit card and withdrawing money using the stolen card.

According to the police, the debit card belonged to a crew member of a boat which operated in G. A. Kanduhulhudhoo. It had been stolen from his wallet which had been kept inside a bag he used.

The card was reported stolen to the police at 9:08 pm on Monday, after MVR 6,000 was withdrawn using the stolen card.

According to the police, it stopped and searched a group of suspects just as they neared the G. A. Vilingili jetty on a dinghy the same night.

The police arrested one suspect, identified only as a 38-year-old male, and found MVR 5,590 in cash believed to have been withdrawn off the stolen card.

They also retrieved the stolen card from underwater.