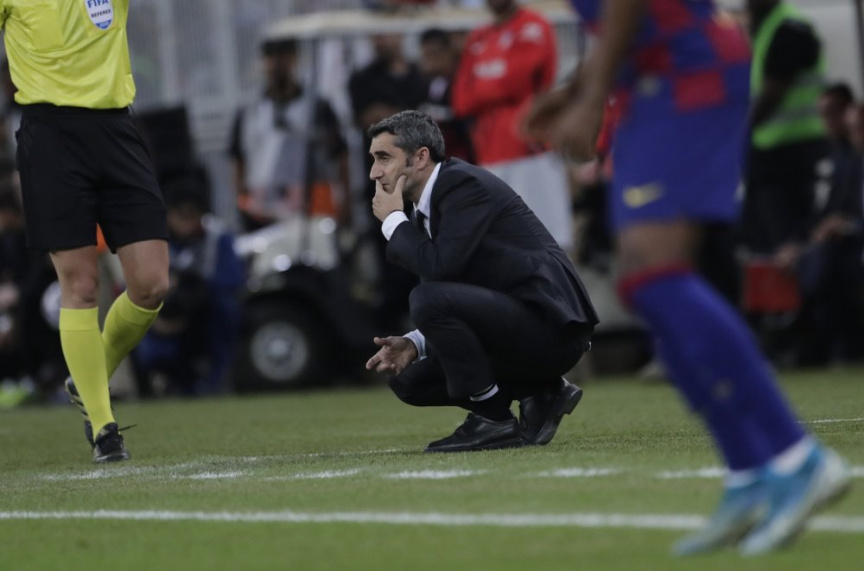 FC Barcelona have fired coach Ernesto Valverde and replaced him with Quique Setien.

As the former coach of Real Betis, Setien, led the club to their highest finish since 2005 in La Liga and to the Copa del Rey semis before leaving in May. He has signed to a two-and-a-half-year contract with the Spanish champions.

In a statement, Barca said they had reached an agreement with Valverde to terminate his contract and thanked him "for his professionalism, his commitment".

Valverde, won two successive La Liga titles and Barca are currently at the top of La Liga on goal difference this season. However, the Catalan side have produced a series of shortcoming displays under his leadership and have failed to reach the Champions League final on more than one occasion, leading to a large number of the club's supporters turning against the former Atletic Club coach.

Other names to have been linked with the club included former Tottenham manager Mauricio Pochettino, who managed rivals Espanyol, and current B team manager Xavi Garcia Pimienta as well as former player Xavi Hernandez, who currently manages Qatari side Al Sadd.