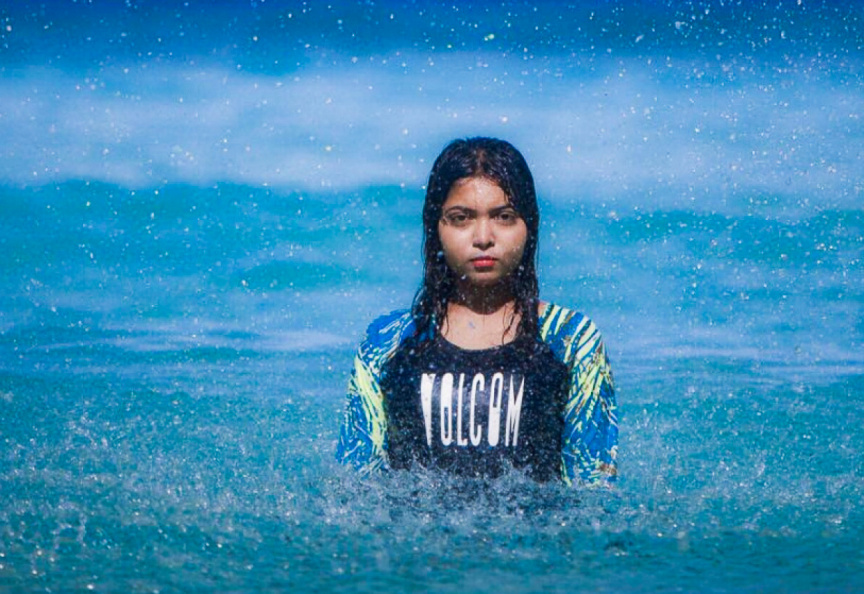 Local movie star Maleeha Waheed. She was arrested from a guesthouse in November 19, 2019 for the consumption of alcohol.

Local movie star Maleeha Waheed has been charged for declining to provide urine samples in a case where she was arrested with 11 men from a guesthouse in Hulhumale’ on November 19, 2019.

They were arrested by Police for attempted consumption of alcohol, based on intelligence received by the authorities. The Prosecutor General's Office confirmed that a woman was charged for declining to provide urine samples for an investigation after being arrested on November 19, 2019.

This is not the first run-in that the movie star has had with the law. She was also arrested with drugs in late August 2019, shortly after arriving on the island of A. Dh. Maamigili. She was charged with trafficking diamorphine in that case and her trial is still proceeding in the Criminal Court.