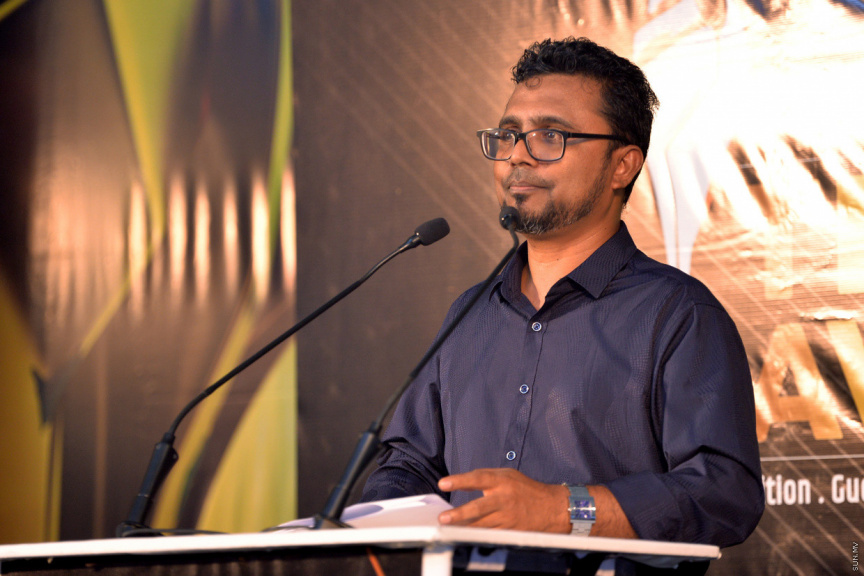 Maldives Association of Travel Agents and Tour Operators (MATATO), on Saturday, said that the recent wave of resentment against Tourism Minister Ali Waheed were politically motivated attempts to discredit him and the Tourism Ministry, and urged tourism sector stakeholders not to fall victim to such rhetoric.

MATATO said that Ali Waheed’s public remarks regarding the service charge tourism sector employees were eligible to had been deliberately misinterpreted by a group of politically motivated individuals in order to create discord.

“It’s sad to see local employees being misused as an excuse to discredit the Tourism Ministry and the Tourism Minister to serve the political objectives of some. We urge not to support such influences,” said MATATO in its press statement.

Ali Waheed, in a tweet on Wednesday, January 1, accused Tourism Employees Association of Maldives (TEAM) and Maldives Labour and Social Democratic Party of sending letters in which it threatened the managements of local resorts to pay TEAM a fee at the rate of USD 6.50 for each employee.

The accusation was denied by TEAM, which challenged Ali Waheed to show the letters as proof to back his accusation.

The National Boating Association of Maldives (NBAM), soon after, released a press statement in which it condemned TEAM over its alleged action.

MATATO welcomed the efforts by Ali Waheed to develop the tourism sector since assuming office. It said that increasing the benefits to locals from the tourism sector and improving the sustainability of the sector was challenging, and an impossible task to accomplish in a single day.

“One of the first initiatives of Minister Ali Waheed, upon assuming office, was to hold individual meetings with tourism sector representatives, institutions, and NGOs, and to listen to the worries and challenges facing the sector. MATATO appreciates this,” said the association.

It said that the tourism sector had clearly undergone key positive changes in recent days, continued to show positive changes, and was performing at an accelerated growth rate.