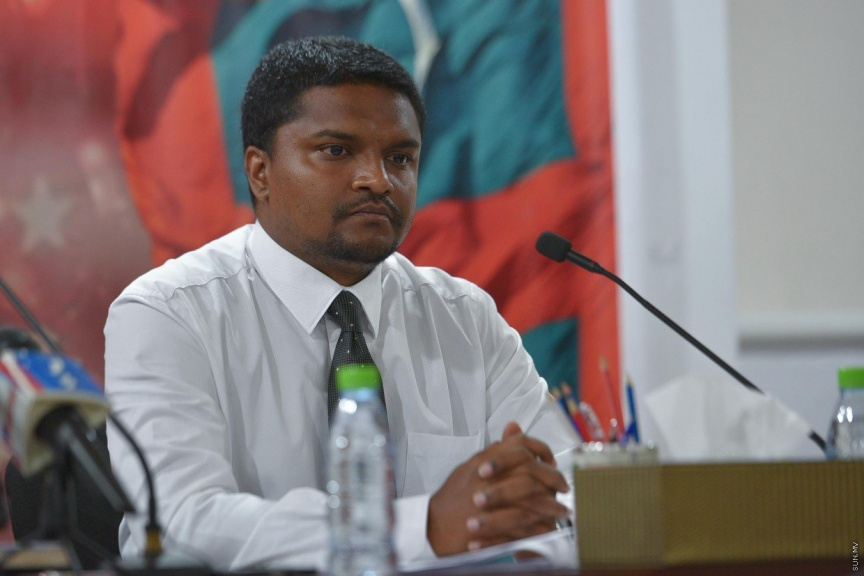 “I have made the decision to take on the responsibility of Male’ City Mayor and offer my services to remedy the challenges facing Male’, and to make this city a place where the residents of Male’ may breathe freely and live in peace, security and contentment!” announced Anas.

Anas, an attorney-at-law by profession, had run for the Central Maafannu constituency in the MDP primary for the Parliamentary Elections 2019, but lost to Ibrahim Rasheed, who went on to win the election.

Local Council Elections is scheduled for April 4, and will see the residents of the capital elect 19 councilors to represent them at the Male’ City Council.