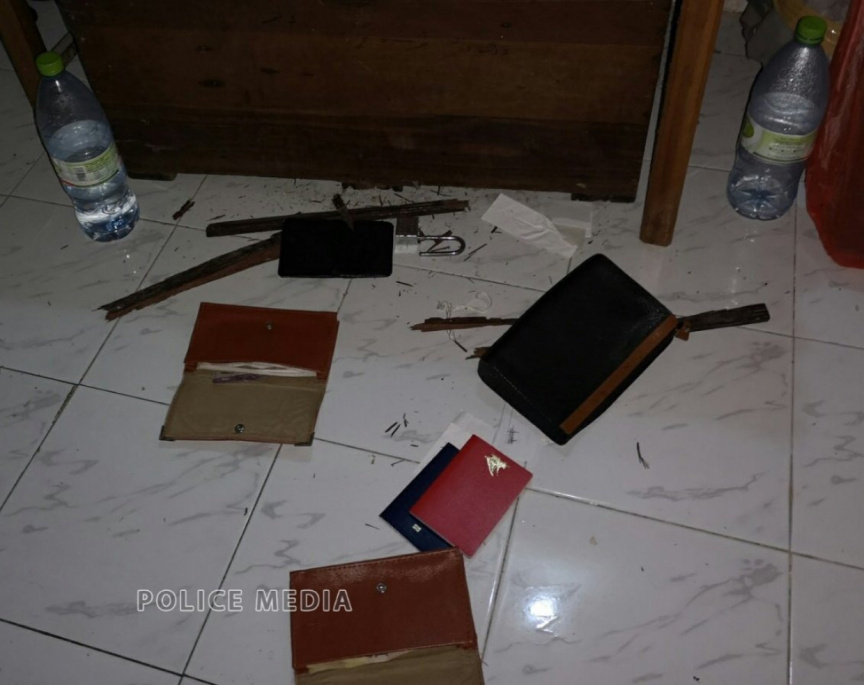 Photo shows items of a house owned by an elderly couple in G. Dh Gadhdhoo, tossed to the floor. The house in the photo was hit by robbers who took around MVR 100,000, on December 16, 2019 . (Photo/Police)

A man who is a suspect in burgling an elderly couples’ home in G.Dh. Gadhdhoo earlier this month has been released.

Around MVR 95,000 and USD 1000 was stolen from the couple’s home on December 16, 2019. The man living in the house had left to the mosque for early morning prayers when the house was targetted. The man’s wife is reportedly bedridden and was unable to intervene to stop the burglary.

Police stated that a man suspected of the burglary was released from custody on December 23, 2019. They also stated that the stolen money still hasn’t been recovered.

Hithadhoo Regional Hospital to be put out of service