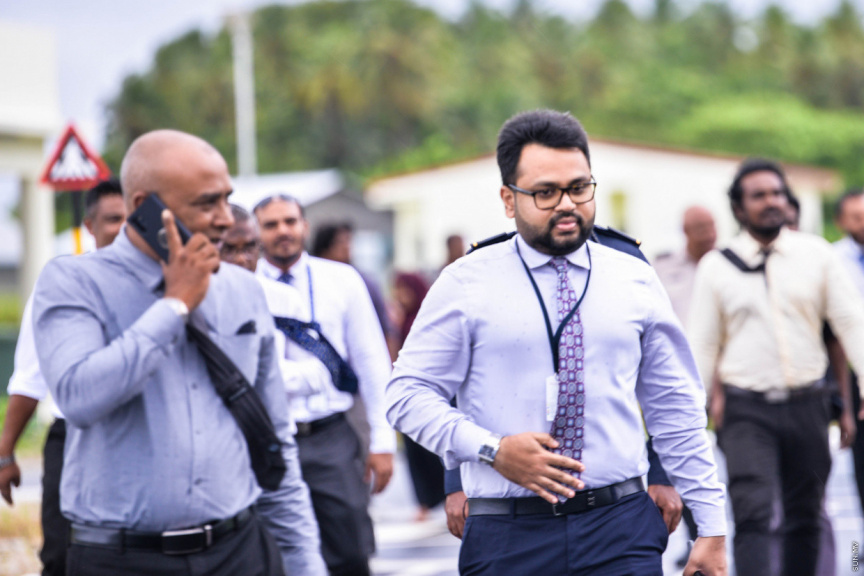 The Prosecutor General’s Office, on Sunday, asked the National Integrity Commission to investigate an incident in which two Bangladeshi nationals charged in connection to two separate cases of drug trafficking were allowed to leave Maldives despite an active travel ban on them.

“This happened in November 2018. I assure the Maldivian people Maldives Immigration’s full cooperation to all relevant institutions in resolving such issues,” said Hanafy in a tweet.

Hanafy had been appointed Controller General of Immigration on December 23, 2018, mere hours after Mohamed Anwar resigned, vacating the post.

The Prosecutor General’s Office, in its statement, did not directly name the institution or institutions it holds responsibly for the lapse which allowed the drug traffickers to escape.