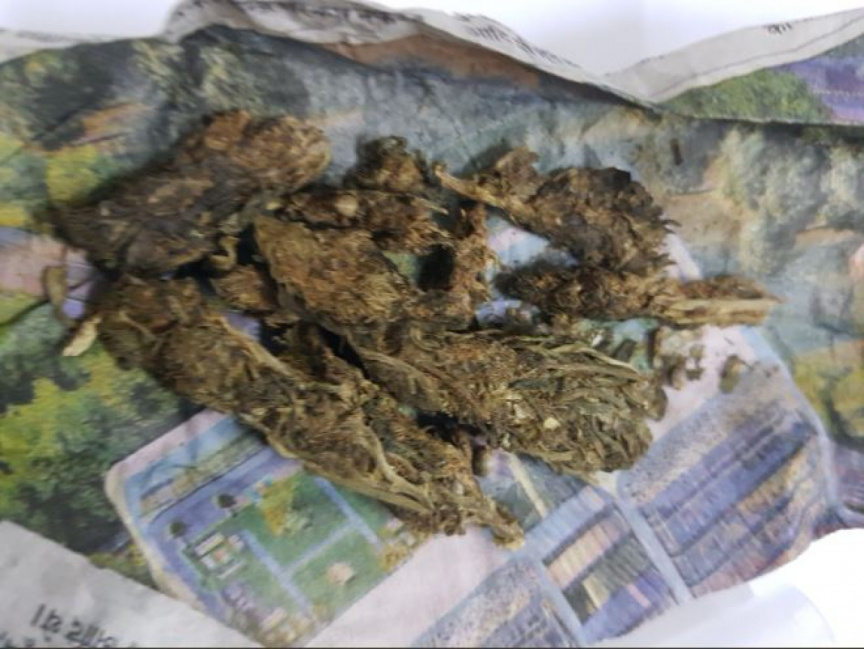 An Indian national was busted with 17 grams of drugs upon his arrival in the Maldives on December 26, 2019. Photo shows the drugs discovered on the man. (Photo/Customs)

An Indian national who arrived in the Maldives was discovered to be in possession of 17 grams of drugs, according to Maldives Customs.

The drugs tested positive for cannabis were discovered on an Indian male who arrived in the country on December 26, 2019. The drugs busted has a reported street value of MVR 13,600, according to the estimates of Customs.

The man and the drugs discovered have now been handed over to the Police, who will be carrying on with the investigation.