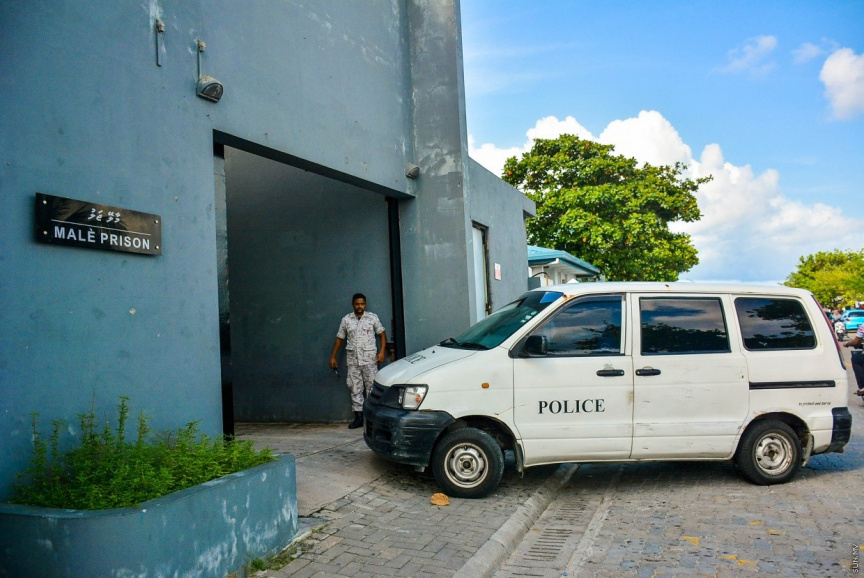 Discussions have been held between the Home Ministry, the Prosecutor General’s office and the Attorney General’s Office to address the issue of overcrowded jails in the country.

PG Hussain Shamee cited Section (1005) of the Penal code in a tweet today which allows courts to adjust sentences in certain situations.

Shameem stated in the tweet that the three institutions were now commencing with discussions to address the issue of overcrowding in jails.

Section (1005) also states that courts have the discretion to sentence a punishment or a number of punishments that do not exceed the baseline sentence.

Penal code (section 1005) allows for conversion of punishments to non-custodial sentences wherever possible. @PGO_MV is working with @AGOmv and @HomeMinistrymv to explore these options. Together, we shall find a solution to prison congestion! pic.twitter.com/5UHYdj217b

The jail sentence can also be substituted with mandatory community service of 40 hours or 1920 hours.

Jail sentences can also be changed to the imposition of an MVR 1400 or seven day’s income or a fine of MVR 72,000 or a one year’s income.

Courts also have the discretion to order supervision of one month or four years as a substitute sentence in addition to a probation one and half months or six years.

Police stated that it had 58 inmates in Dhoonidhoo prison. 50 of these inmates have been convicted for sentences while the remaining eight were remanded to custody until the end of their trials.

They are being held in Dhoonidhoo jail due to overcrowded corrections prisons.

Eight of inmates even resorted to hunger strikes to find a solution to their concerns. Out of the eight, all except one, ended the hunger strike yesterday.