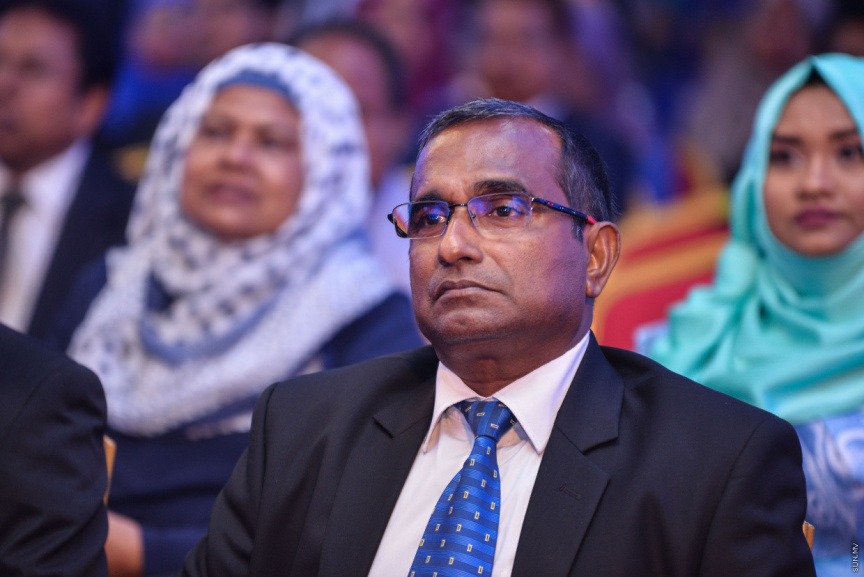 Ahmed Faiz Hussain was nominated to the Supreme Court by the President Ibrahim Mohamed Solih on December 17, 2019. (Sun Photo/Fayaz Moosa)

Judicial Service Commission (JSC) has begun an inquiry into complaints made regarding Supreme Court nominee and former Chief Justice Ahmed Faiz Hussain and decided to halt the process of his nomination.

JSC stated that the inquiry will probe into the participation of Faiz regarding unconstitutional decisions taken by the Supreme Court during his tenure as the Chief Justice. A decision on his nomination will be taken once the inquiry is completed.