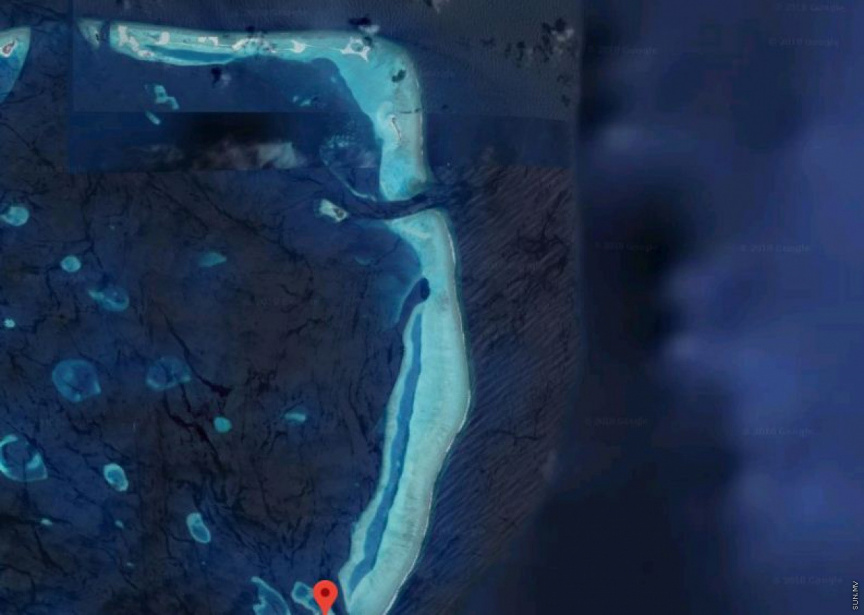 A case has been submitted to the Singapore International Arbitration Centre against the Maldivian state in the case of K. Fushidhiggaru falhu.

The case stems from a joint venture agreement signed between the state and Prime Capital Maldives Ltd on January 18, 2013.

Attorney General’s office confirmed that it had been notified that the case alleging the violation of contractual duties against the state by Prime Capital was lodged at the Singapore Arbitration center on December 18, 2019.

The notice of arbitration sent by Prime Capital read that the case was due to the failure by the government to handover K. Fushidhiggaru falhu to the company under the agreement signed on January 18, 2013, to lease the area for the reclamation of 27 islands and develop hotels, residential buildings or office buildings through sub-leasing.

The case was to recover the damages caused due to the failure of the government to adhere to the contract and obtain the arbitration costs of Prime Capital.

The AG office refrained from revealing any further information due to the obligation to maintain the secrecy and privacy of the case imposed in cases of arbitration.

A case involving Fushidhiggaru falhu was also submitted to the Anti-Corruption Commission (ACC), which found that there was a lack of evidence to conclude that there was an act of corruption in the case.

However, the ACC did state that it had noticed the state had initially agreed to a 50-50 joint venture in the contract in 2011. The figure was lowered to 25 percent in the joint venture company when the agreement was signed in 2013.

The ACC attributed this change to the change of administration in 2012, which saw a change in the policy of leasing that imposed an acquisition cost. The ACC then noted the lack of mention regarding the acquisition costs from the contract signed between the state and Prime Capital or even during negotiations.

The joint venture company supposed to be formed under the contract was only registered in 2014 after the civil court of Maldives ordered its registration.

The ACC ordered the Tourism Ministry that the joint venture agreement would be subjected to the acquisition costs which were imposed under the current policies. A plan was also formed by the previous government to reclaim 800 hectares of land from Fushidhiggaru falhu.