Police deny rumors that officers are in Syria 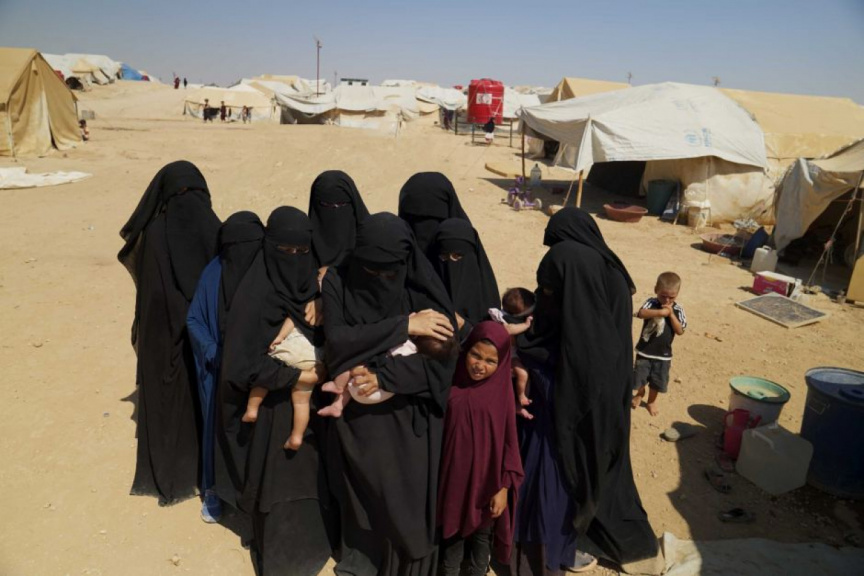 Some Maldivian women are pictured at the Al-Haul camp in North East of Syria.

Police have refuted rumors that officers are in Syria and Turkey to bring back Maldivian jihadists who traveled to take part in the civil war of the country.

Rumors have been spreading that MNDF and Police officers were in Syria and Turkey to bring back Maldivian jihadists.

The government has decided to bring back the Maldivians and is even working to establish a rehabilitation center in K. Himmafushi for their reintegration into society. The people returning would include women and children as well as men.

Commissioner of Police Mohamed Hameed stated that the process would take around seven months.

Employee arrested for threatening to burn down resort