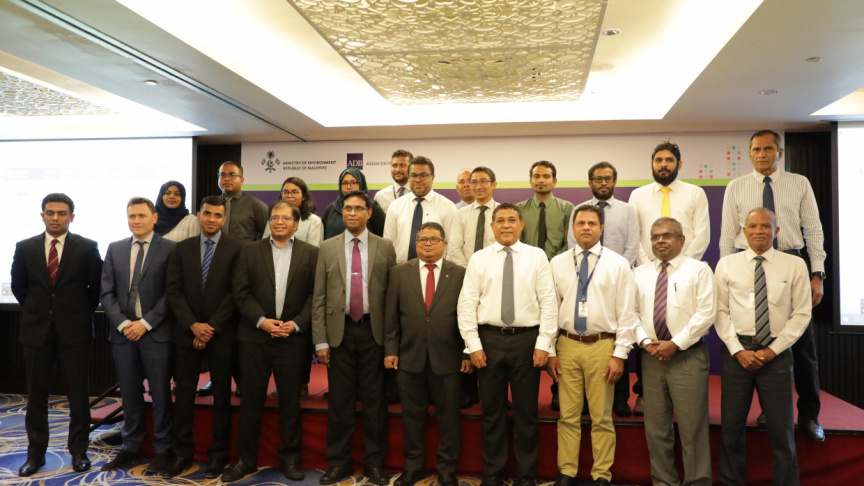 48 islands in the Maldives has established and started to use hybrid renewable energy systems.

The project is the biggest such project to be run. The Ministry stated that hybrid energy systems such as Solar PV, Battery, Diesel Generators and energy management systems were established in the islands under the project. The project will also include work to upgrade the electric power grid of the islands to ensure that energy is not wasted.

The Ministry also has plans to establish systems of 25 megawatts in islands from 15 different atolls. The government’s Strategic Action Plan aims to increase the amount of renewable energy by 20 percent in 2023 than it was in 2018.