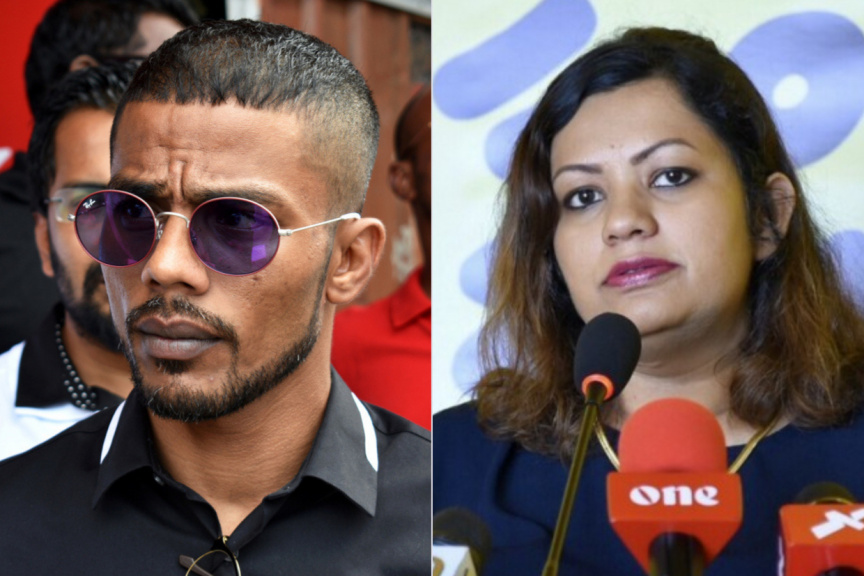 Afshan tweeted last Sunday that the key amendments made to the Decentralization Act this December had renewed hope for the establishment of a true decentralized system of governance in Maldives.

“With this renewed hope, I announce that I’m considering running for Mayor of Male’ City,” said Afshan.

Afshan said that her hope was for the capital city to become a place where all its residents would leave in peace and contentment, and realize the long-term developmental goals set under the Agenda 19 policies.

Alhan also announced his candidacy in a tweet last Sunday. He appealed for the loyalty and cooperation of all Male’ City residents.

“I, with the grace of Almighty Allah, am committed to running for Mayor of Male’ City in the upcoming Local Council Elections!” tweeted Alhan.

Other politicians who have announced their candidacy for Mayor of Male’ City includes PPM deputy leader, former Housing Minister Dr. Mohamed Muizzu, who is running for the seat on behalf of the Progressive Congress Coalition.

The Local Council Elections is scheduled to be held on April 4, and will see the Maldivian people elect 980 councilors for island councils, atoll councils and city councils across the nation.