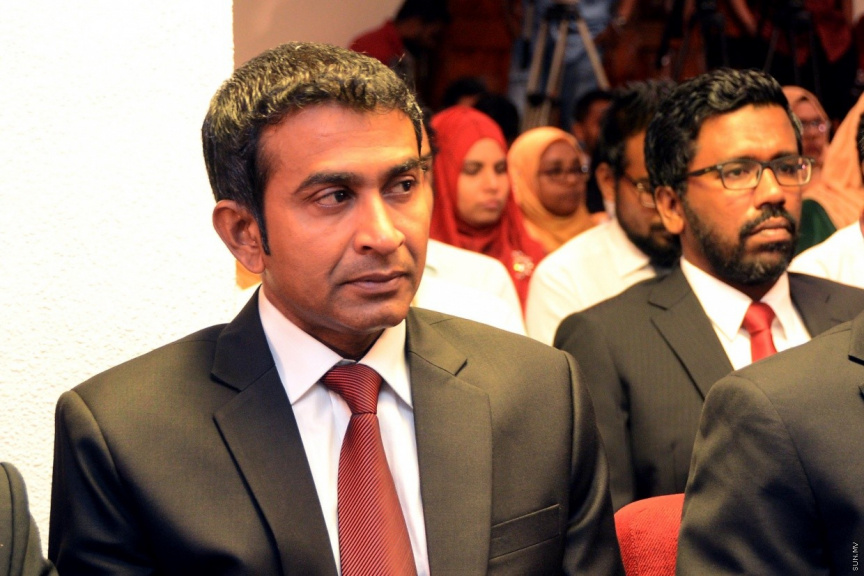 Juvenile Court Judge Abdul Baree Yoosuf has been placed under suspension pending the outcome of a misconduct probe by Judicial Service Commission (JSC) against him following evidence he obtained undue monetary benefit from the millions in funds embezzled from Maldives Marketing and Public Relations Corporation (MMPRC).

JSC announced this Thursday that the police have informed the commission it has collected enough evidence to open a criminal investigation into Baaree in connection to the MMPRC embezzlement case.

It said that it had therefore made the decision to “temporarily relieve Baaree of his duty as a judge” pending the outcome of a misconduct probe.

Baree has years of experience at Criminal Court, and had been serving as the Chief Judge of Criminal Court when he was transferred to the Juvenile Court in July 2017.

Baree’s sudden transfer to Juvenile Court at the time was explained by JSC as something requested by the Supreme Court.

The MMPRC embezzlement case is under investigation by the police, Anti-Corruption Commission (ACC), and Commission on Corruption and Asset Recovery, who, in a joint-press conference in October, announced that suspected recipients of the millions embezzled from MMPRC included 16 incumbent parliamentarians, 44 parliamentarians from the 18th parliamentary assembly, and six judges.

The revelations places recipients of the embezzled funds to over 200 parties.