Nasheed guarantees human rights will be upheld in the Maldives 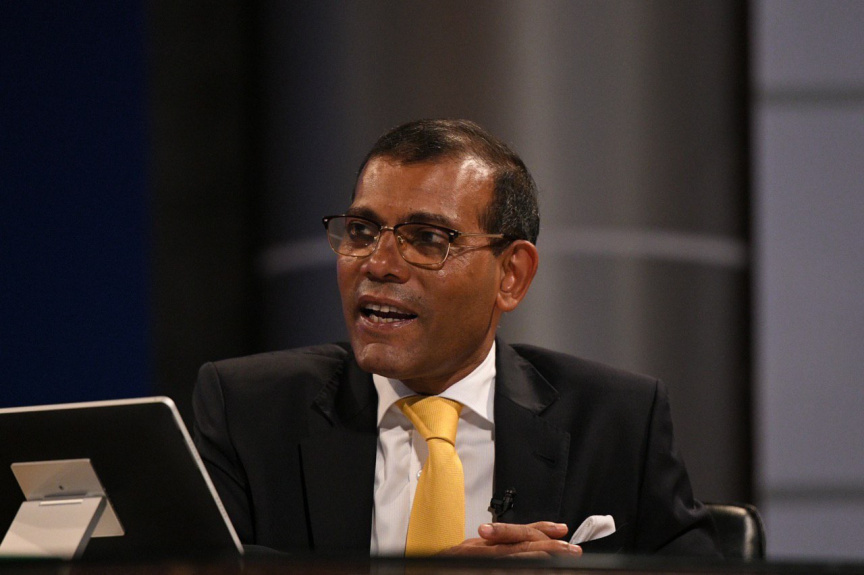 Former President and current Speaker of the Parliament Mohamed Nasheed has guaranteed that human rights will remain protected in the Maldives.

Nasheed tweeted on the occasion of World Human Rights Day stating that the Parliament would be a place to uphold the government and the main administrator to guarantee and protect the rights of the people.

“The Parliament will remain to ensure the rights of the citizens and to uphold the law of the country.” read the tweet by Nasheed.

The Parliament which is led by Speaker Nasheed introduced a Human Rights and Gender Committee to review cases and issues of the area. The Committee has investigated and revealed the truth behind several cases as part of its work so far.