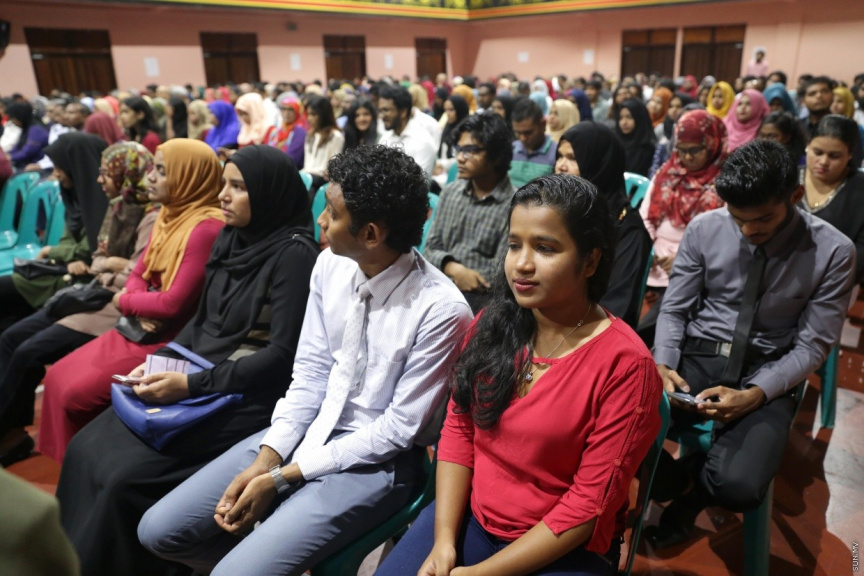 An audit report has revealed that MVR 114 million in student loans remain unpaid.

The audit report of the Ministry of Higher Education conducted from 1990 to December of 2018 revealed that student loans were provided for 1166 students. A total of MVR 140.09 million was provided as funds for these loans, however, MVR 114 million remained unpaid, according to the report. The unpaid figure amounts to 81 percent of the funds provided.

The report also noted discrepancies in finding out how much the state should receive for student loans, statistics regarding the loans, and control systems to ensure that the funds were paid back. The discrepancies mean that there was no way of finding out how long these loans have remained unpaid and how much the state is owed currently from these loans.

The report then recommended the state to take action against those not paying back the loans through the court. A large number of BML loans also remain unpaid. They include MVR 40.4 million from the National Student Loan scheme and MVR 3.4 million from the Loan Scheme for Educational Assessment as well.

Details of the loans provided through the Bank of Ceylon were also not received by the state. The report then revealed that the Ministry had also not attempted to obtain these details.

An agreement between the state and the Bank of Ceylon named “National Student Loan Scheme 2” provided 82 students with MVR 7.1 million in student loans. Out of these, 64 students did not pay back a total of MVR 4.8 million.

Report reveals that child abuse cases are piling up